BOO-HOO: He's Really Sad He Wasn't Able To Disarm You Before Fleeing Office

Eric Holder, the first sitting U.S. Attorney General ever found in criminal contempt of Congress, regrets that he was unable to strip Americans of the firearms that the citizens would find most useful in defending themselves from tyrannical government officials such as himself:


If there’s one thing that Eric Holder regrets during his time as attorney general for the United States, it’s his failure to press through a Second Amendment crackdown on the heels of Sandy Hook Elementary School shooting that left 20 children and six adults dead, he said.

“I think the inability to pass reasonable gun safety laws after the Newtown massacre is something that weighs heavily on my mind,” Mr. Holder said during an interview with CNN.

He was speaking of the White House push to pass a federal background check mandate for all commercial gun sales, as well as an outright ban on so-called assault weapons and large-capacity ammunition magazines, in the wake of the December 2012 school tragedy.

Curiously, Mr. Holder had very little to say about Operation Fast and Furious, Operation Gangwalker, or any of the other alleged ATF gun-walking plots that sent tens of thousands of weapons to foreign narco-terrorists and domestic gang members in an apparent scheme to manufacture violent crime statistics to justify the gun control laws he so desperately championed.

Holder announced his plans to retire as Attorney General after watchdog organization Judicial Watch sued and won access to a list of documents related to Operation Fast &Furious (the best know of an estimated ten gun-walking operations) between the Obama White House and Department of Justice. The Administration attempted to block access to the list using Executive Privilege, but failed. 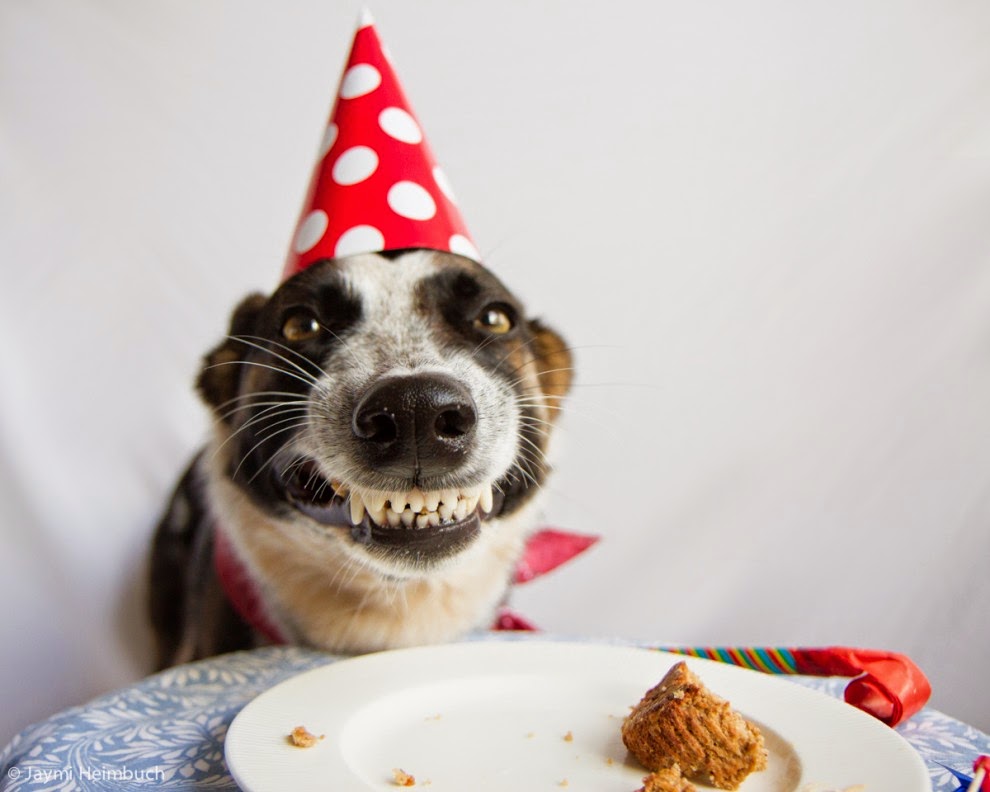 This weekend marks the start of the fifth year of Diogenes' Middle Finger/Middle Finger News Service. I can once again say it's been our best year yet. Keeping a blog up and running and interesting isn't an easy thing to do while running a business, traveling and maintaining a social life. But there are people, who, along the way have played a large part in helping it's success. And as stated in an earlier post, I would like to gratefully acknowledge their part.

First and foremost, I'd like to thank Big Fur Hat@iOwnThe World and Doug Ross@Doug Ross Journal, who early on recognized the faux genius of DMF.  Big Fur gave this girl her first exposure at the big boy's table known to us all as iOwnTheWorld, along with a piece of advise I wisely took to heart, and Doug Ross for awarding me my first year for efforts as a 'stumbling in the dark' new blogger, which sent me on my way with much encouragement.

And I must Gratefully Thank Cardigan, and all the gang at iOwnTheWorld for the generous and frequent linkage and comments at the best site anywhere on the interwebs.

I would truly be remiss if I didn't acknowledge a Very Special Friend, Comrade and Collaborator, Middle Finger News Ace Correspondent, the incomparable Earl of Taint.

Earl's unique wit, artistic skills and timely incite into current affairs have brought an extra element of humor to this site I had not conceived. Our on-the-fly, 3 part MFNS report 'The Obama Girls Do Africa' remains second only to 'This is your Life: Barack Obama'  as the most viewed post ever at DMF, with at last glance over 64,000 hits.

Earl, you ARE the BEST!

To all who come by for the serious stuff, the snark and satire or just to lurk, and to those brave enough to regularly leave comments, namely Odie, MadJack, Grunt, Eugene, Tiger Rag and Broadside Betty, as well as my newly acquired readers at Michelle's Mirror (ya'll don't be shy now, I don't bite) and my fan in the Vatican who comes by to check out the Good Monday Morning post, I Thank You all Very Much for your visits. You all make this endeavorer well worth the time and effort.

Cake and Ice cream for everybody! 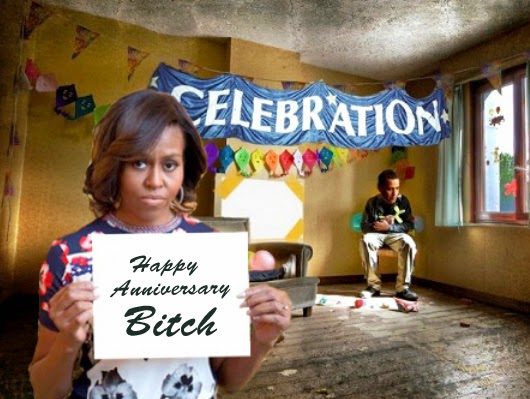 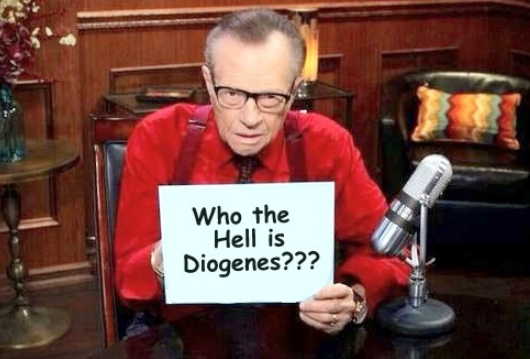 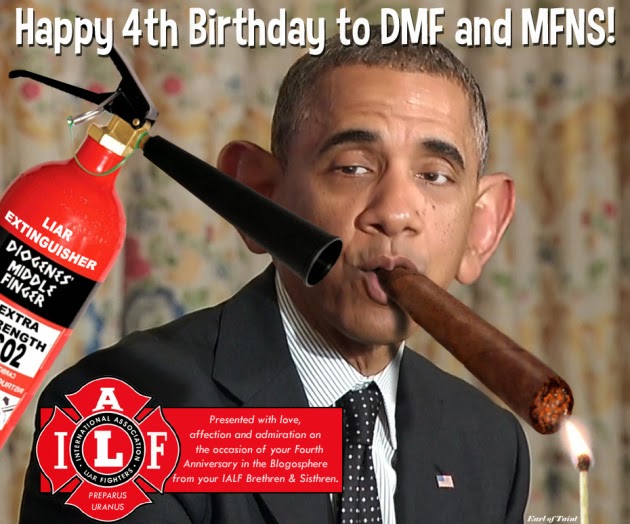