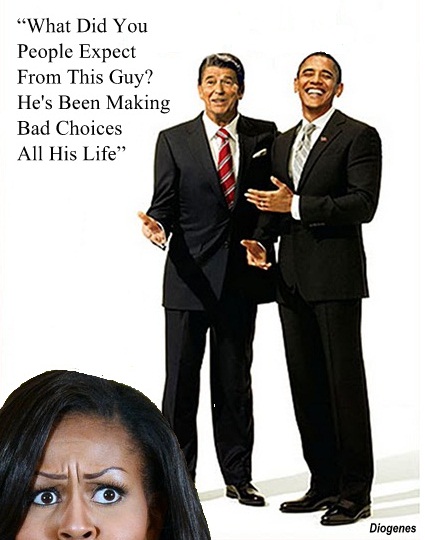 On This Day in Democrat History..... 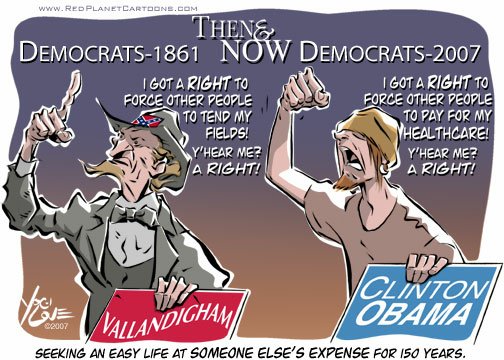 On this day in 1964, Everett Dirksen (R-IL), the Republican Leader in the U.S. Senate, condemned the Democrats' 57-day filibuster against the 1964 Civil Rights Act.

Leading the Democrats in their opposition to civil rights for African-Americans was Senator Robert Byrd (D-WV). Byrd, who got into politics as a recruiter for the Ku Klux Klan, spoke against the bill for fourteen straight hours. Democrats still call Robert Byrd "the conscience of the Senate."

Dylan Ratigan, MSNBC's version of Howard Beale is leaving his post at the end of June when his current contract expires. It is said he wants to pursue new opportunities after slugging through 3 years of low ratings on The Moonbat Network. This leaves the time slot open for Martin 'Miss Information' Bashir, and Mr. Journalism himself, the Rev. Al Sharpton to team up and carry the early evening MSNBC spit bucket.

Ratigan was an important part of the networks 'Obama Circle-Jerk',  putting up a valiant, yet failing attempt at defending Barack Obama's policies while finding a racist behind every tree; a real trooper till the end. 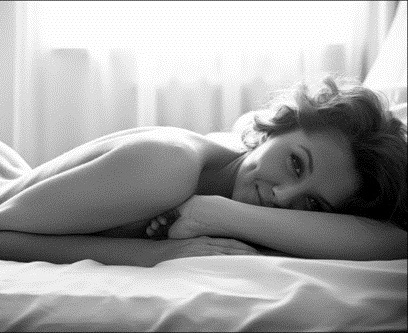 Elizabeth Warren, Are You Listening?

The New England Historic Genealogical Society said it could find "no proof" that Warren is Native American.

Warren has already received some blowback from the Cherokee Indian community. “You claim to be Cherokee, the group "Cherokees Demand Truth from Elizabeth Warren" said on its website. "We don’t claim you!" 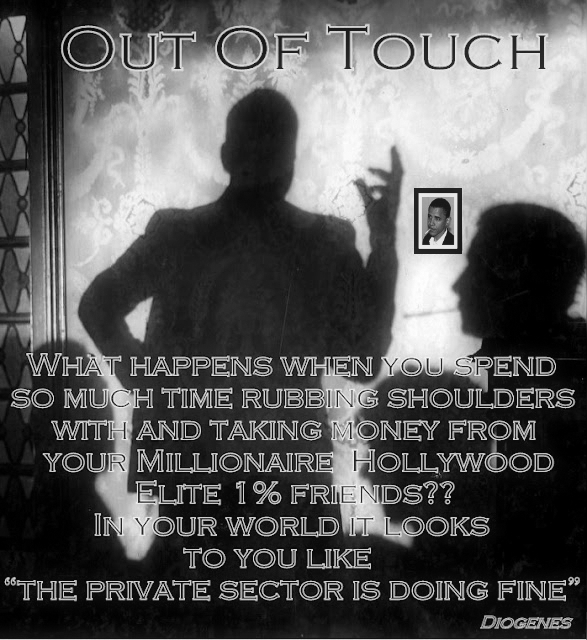 The Canadian Coast Guard preparing for what it fears could be a massive invasion of boat people from Wisconsin. 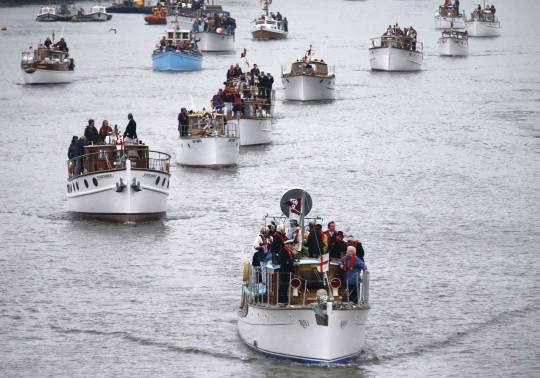 Thunder Bay -  The Commander of the Royal Canadian Mounted Coast Guard (RCMCG), said that satellite photos had revealed a “substantial flotilla” in the making, as Wisconsinites prepared to flee their repressive state for their neighbor to the North.

“Word has gotten around that we have policemen, firemen, as well as plenty of do-nothing government jobs. You can't blame these boat people for seeking a better life, but we are under orders to intercept them.”

In Canada, officials fear that refugees from Wisconsin will brave the treacherous journey across Lake Superior in the hopes of giving birth to so-called “anchor babies” on Canadian soil.

“We are telling all of our men that under no circumstances should they accept offerings of cheese,” he said. ”These boat people are desperate and they will try anything. We have enough lazy over-payed crazy people here, we don't need anymore."

Reports of the looming refugee crisis coincided with the release of a new poll by the University of Wisconsin showing that Gov. Scott Walker is now the most hated man in the state, narrowly edging Brett Favre.

"Imagine that you are Mitt Romney; you've just garnered enough delegates to win the GOP presidential primary, and have all but sewn up the nomination. You're about to go on the attack against The Anti-Christ...errr...President Obama. You're confident. You're in command of the facts and figures. You have found a message that resonates with at least two-thirds of republican primary voters and a mess of independents. You believe that you possess the skills necessary to transform your Vision of These Here United States into a workable program that the majority of Americans will understand, and then turn that vision into a reality.

Before you hit the ground running, Mr. Romney -- which, incidentally, is the time where most candidates stumble -- you'll need to keep a few things in perspective, and you'll have to deal with a few more issues in a more forthright manner than you have to date (although, i must admit, hitting the Obamatard on economics in front of a boarded-up Solyndra was a stroke of marketing genius).

So, unbidden, and with full confidence that no one who matters is going to listen to a thing I have to say, I would like to offer you some advice on seven subjects that I believe will be front-and-center in this election. If you follow my advice, Mr. Romney, I'm certain that not only will you coast to election, but you'll also force Modern Progressive Liberalism (three lies for the price of one) into a lengthy, decades-long retreat. 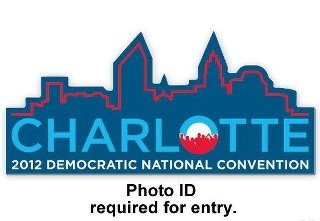 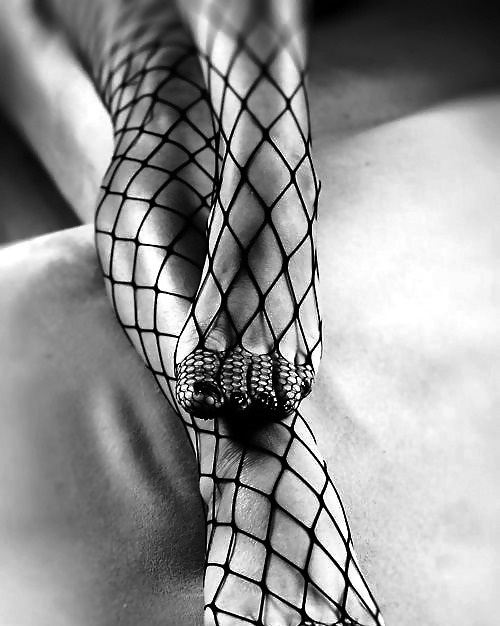