So, I am hearing from people like Frank Luntz, and others, that Obama won over voters because he ran a negative, mean and nasty campaign, and campaign ads filled with lies ... and Romney lost because he didn't. I thought in the last few elections we have been told the American people didn't want any part of negative campaigning. Which is it, huh ... because I really am fed up with the moving of the goal posts every election on this reasoning?

This is hard enough, but it appears as if all sanity is gone. Really, Florida?Rep. Allen West may possibly be out of the House.

That flaming idiot Alan Grayson has been voted back into the House.

And just to be fair, Ohio ... you really are a hopeless pathetic mudhole. Just keep digging...

Meanwhile, the Hurricane Sandy-stricken east coast is under another bad storm. But just so you folks suffering through being kicked while still down, Chris Matthews wants you to know your losses were the bestest damn thing evah for Barack Obama.

America, THIS is the filthy mentality YOU threw-in with... This is where you get your information and truth from. The deaths of over 110 people and billions in destruction was just friggin great for Obama, according to Chris Matthews. I am certain Matthews won't find any disagreement in the White House, just as long as he keeps sipping from the Obama bed pan he has been carrying for the guy for the last five years.

Never Underestimate the Power of the Ignorant in Large Groups!

For Love of Country 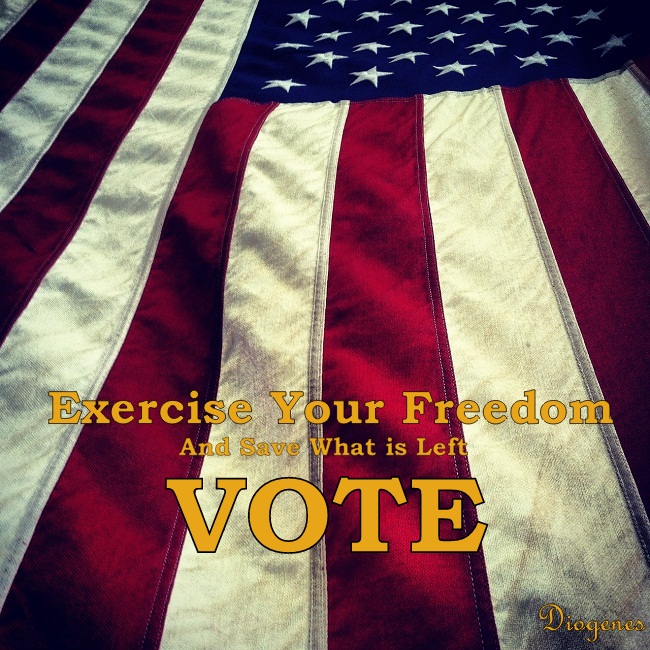 There Will Be 2 Losers Tomorrow

"By tomorrow night we’ll likely know the name of the next president. But we already know the loser in this election cycle: political reporters. They’ve disgraced themselves.

Conservatives have long complained about liberal bias in the media, and with some justification. But it has finally reached the tipping point. Not in our lifetimes have so many in the press dropped the pretense of objectivity in order to help a political candidate. The media are rooting for Barack Obama. They’re not hiding it.

The point is that many in the press are every bit as corrupt as conservatives have accused them of being. The good news is, it’s almost over. The broadcast networks, the big daily newspapers, the newsweeklies — they’re done. It’s only a matter of time, and everyone who works there knows it. That may be why so many of them seem tapped out, lazy and enervated, unwilling to stray from the same tired story lines. Some days they seem engaged only on Twitter, where they spend hours preening for one another and sneering at outsiders.

By the next presidential cycle most of these people will be gone. They’ll have moved on to academia or think tanks or Democratic senate campaigns, or wherever aging hacks go when their union contracts finally, inevitably get voided. They’ll be replaced by a vibrant digital marketplace filled with hungry young reporters who care more about breaking stories than maintaining access to some politician or regulator.

All of this was probably inevitable, but it came faster than expected. Through their dishonesty the legacy media hastened their own end. Their moral authority has evaporated. So has their business model. Wave them goodbye on the way out." 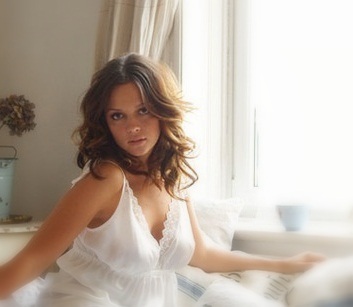 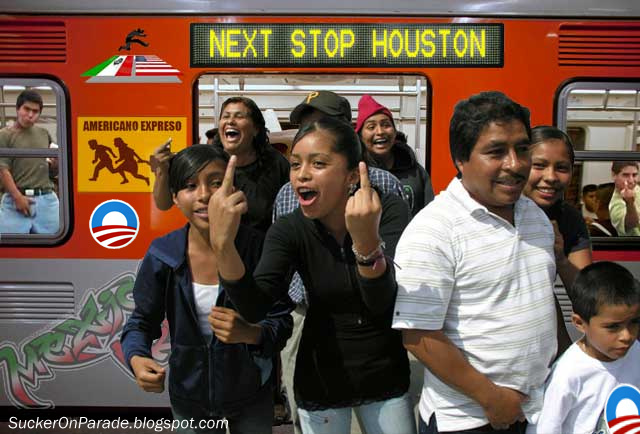 A disgruntled Obama for America Campaign insider today released, in part, Barack Obama's sealed school records to us after months of intense pressure from Republican critics.
According to records from the kindergarten he attended in Indonesia, Barry Soetoro (the name he was using at the time) was a reasonably good student and was popular with his classmates. Little Barry was also well liked by his teacher.


There are usually no grades given for kindergarten work, but the teachers do leave comments for the parents. Among the comments on Barry's kindergarten report card were:

"Barry does an excellent job redistributing the crayons among all classmates evenly."

"He is highly religious and prays five times a day"

"Has a masterful understanding of the pronoun 'I'

"Barry is forceful and assertive, and even told the the head master "you know you didn't build this school."

"Barry is ambitious, and plans to run for school president next year."

"He is very energetic, loves to chase balls"

"He is very fond of dogs"


"Barry tends to lean toward exaggeration"

Of course, the most important report card for the President is public record, the one for his performance during his past four years in office, and those results just aren't very encouraging. President Obama has received failing grades in the Economy, on Foreign Affairs, in Job Creation and in Leadership Skills.