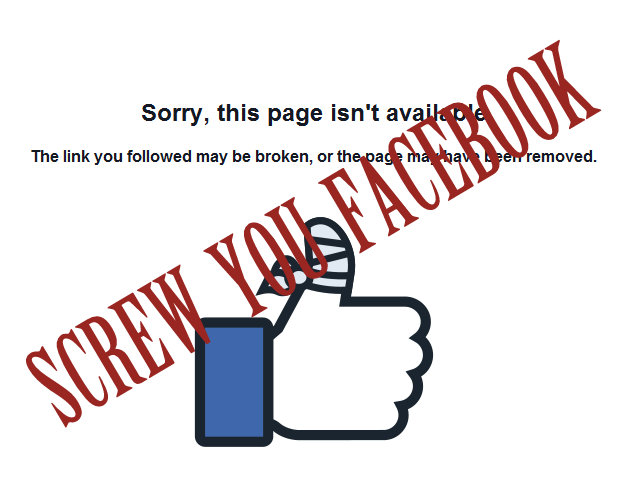 The PC Nazis at facebook have decided my personal page, an extension of the Diogenes' Middle Finger Blog and it's Satirical Middle Finger News Service, a page 6 years old but no longer worthy of the facebook's political correct climate, have taken the page down.  According to them, I was reported as "Bullying and Hateful, and are in violation of unspecified "Terms of Agreement". Below is the Image and link to the original post on this this blog that was linked to facebbook and was sighted as an example of my transgressions reported: 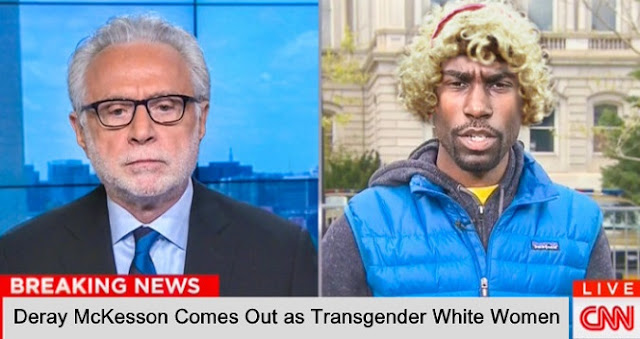 Deray McKesson is a paid civil agitator, race baiter, spokesman for #blacklivesmatter and a PUBLIC FIGURE. Thus, he places himself in the line of fire of satirist.

Facebook is full of images and pages of devoted America haters, hate filled screeds against people of faith, the political conservative and patriotic Americans. But I'm reported and banded for supposed bullying and being hateful, by satirizing a domestic terrorist?

"We don’t tolerate bullying or harassment. We allow you to speak freely on matters and people of public interest, but remove content that appears to purposefully target private individuals with the intention of degrading or shaming them. This content includes, but is not limited to:

Pages that identify and shame private individuals,
Images altered to degrade private individuals,
Photos or videos of physical bullying posted to shame the victim,
Sharing personal information to blackmail or harass people, and
Repeatedly targeting other people with unwanted friend requests or messages.

We define private individuals as people who have neither gained news attention nor the interest of the public, by way of their actions or public profession."

They contradict their own TOA!

In addition, they refuse any further comment until I verify my identity as Diogenes Sarcastica and present them with some official documentation as proof it's my real name.

Do these people think I'm stupid! 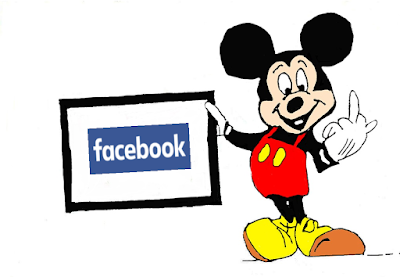