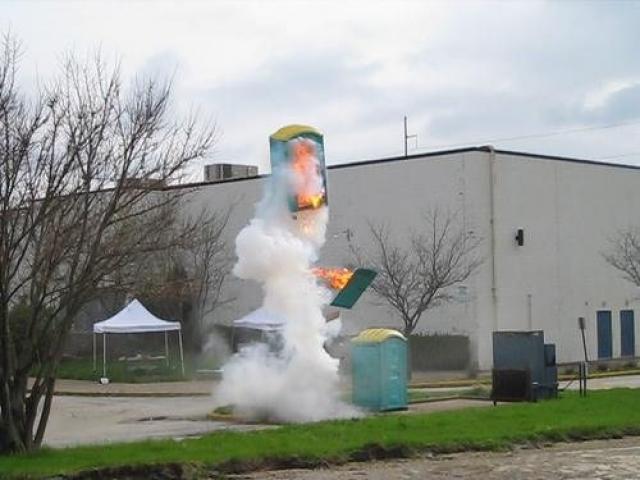 The air is full of anticipation.....

We shall hear triumphantly of greatly improving economic numbers, falling unemployment, millions of jobs saved and created,  of revitalizing the  industrial base  and of their respect for the job creators of America. Of plans for shrinking the national debt and tax cuts for families. Of lower numbers of home forecloses and an ever improving housing market. They will speak of saving the American Dream for all and a continuing forward movement. They will speak of saving the country from ruin, a job yet unfinished.

There will be a lot spoken of their tolerance and valiant defense of the constitution, of protecting American's civil liberties and the first amendment. They will parade out smiling grandmotherly feminist speakers to remind America of the massive Republican open warfare on women.

They will speak of a compassion candidate who represents all America as uniter, not a divider, who has tirelessly worked across the political isle to bring about an historically abundant legislative record. 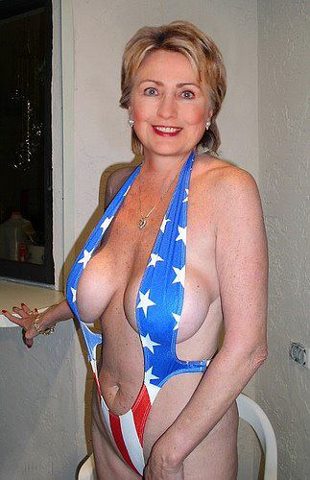 There will be high praise of prominent administration officials and democrat politicians conspicuously absent from the proceedings only because of their immediate important hard work for the people and to bring peace to the world, and of the growing respect by world leaders they bring back to America after years of disdain. There will be talk of their deep respect for our military and their families, and of the world's growing respect of our polices overseas and at home.

And there will be talk of the right wing extremist swinging the Sword of Damocles above the head of the next generation, and their fight on behalf of the stupid and brain dead of society.

They will loving speak of FDR, Truman, JFK, LBJ and Carter.

We will witness the rousing words of the grand tellers of truths of the party, Debbie Wasserman Shitts, Bill Clinton and Nancy Pelosi. And we shall see a gracious and modestly dressed First Lady, showing the country she is indeed a man of the people.

We shall witness the nation's great orator, Joe Biden.

And then there will be the candidate, smiling and wowing the crowd and a skeptical media with his  masterful use of the pronoun I, and his amazing teleprompter skills. 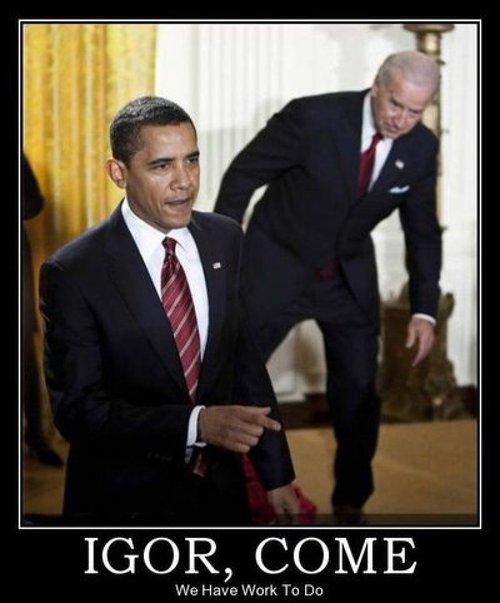