The big ones are beginning to bite off their own....... 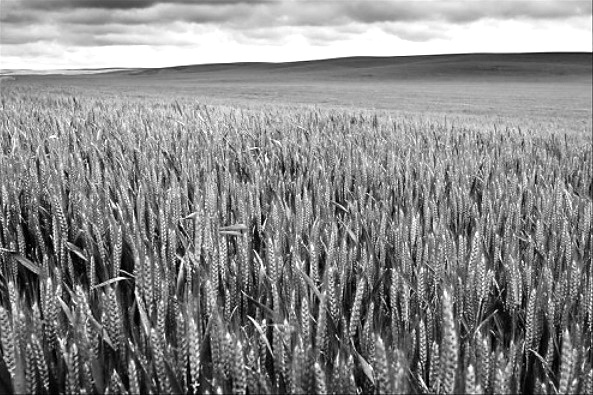 “What I want to fix your attention on is the vast, overall movement towards the discrediting, and finally the elimination, of every kind of human excellence – moral, cultural, social, or intellectual.  And is it not pretty to notice how ‘democracy’ (in the incantatory sense) is now doing for us the work that was once done by the most ancient Dictatorships, and by the same methods?

You remember how one of the Greek Dictators (they called them “tyrants” then) sent an envoy to another Dictator to ask his advice about the principles of government.  The second Dictator led the envoy into a field of grain, and there he snicked off with his cane the top of every stalk that rose an inch or so above the general level.

The moral was plain.  Allow no preeminence among your subjects.  Let no man live who is wiser or better or more famous or even handsomer than the mass.  Cut them all down to a level: all slaves, all ciphers, all nobodies.  All equals. Thus Tyrants could practice, in a sense, ‘democracy.’

But now ‘democracy’ can do the same work without any tyranny other than her own.  No one need now go through the field with a cane.  The little stalks will now of themselves bite the tops off the big ones.  The big ones are beginning to bite off their own in their desire to Be Like Stalks.........”