"So far, 36 companies that have received federal support from taxpayers have either gone bankrupt or are laying off workers and are heading for bankruptcy. This list includes only those companies that received federal money from the Obama Administration’s Department of Energy. The amount of money indicated does not reflect how much was actually received or spent but how much was offered. The amount also does not include other state, local, and federal tax credits and subsidies, which push the amount of money these companies have received from taxpayers even higher." 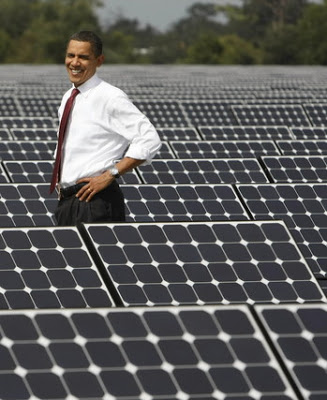 *Denotes companies that have filed for bankruptcy.


The dollar amounts reflect the amount that was offered to each CEO, not what was actually accepted. This amount doesn't include any state, county, or city graft. Don't worry about the CEO's of the bankrupt companies, their children, or their homes. Seriously. I have a feeling that they'll get by....