Everything Hillary Clinton does and says looks and sounds like she's running for president of the student body, collecting testimonials, Valentines and staying out of everything remotely controversial.

The liberal consensus is that she's the inevitable president. The media fawns "Who's to stop her?" But she was "inevitable" once before. This lady's not for burning or even for getting zinged by questions about her past and the lack of solid accomplishments of her own. She gives every evidence of wanting only to glide in triumph into Bubba's old office with neither bumps nor bruises, or even a hair out of place. 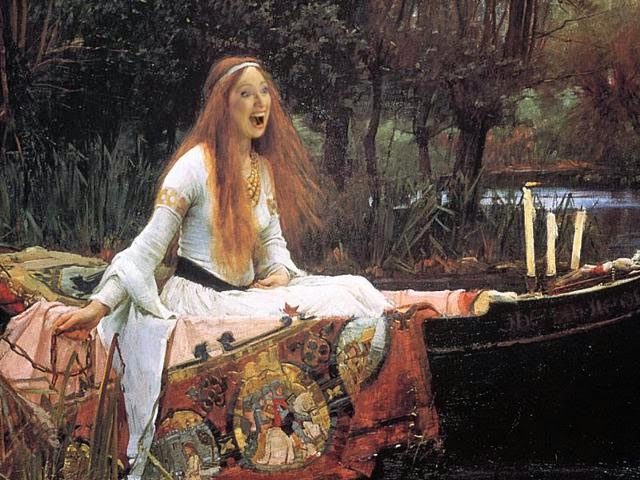 She seemed confused and rattled the other day in New York City, appearing in a panel discussion at an oh-so-friendly forum by an organization called "Women in the World." When she was asked to identify her proudest moment as secretary of state, she couldn't come up with one, not even a New York minute, but her rambling answer was nevertheless revealing about who she thinks she is, or wants to be.

"Look, I really see my role as Secretary of State, and in fact, leadership in general in a democracy, as a relay race. I mean, you run the best race you can run, you hand off the baton. Some of what hasn't been finished may go on to be finished."

She shies away from linking herself to President Obama's achievements, such as they are, in foreign affairs, where — like it or not — she would have to talk about Benghazi, Syria, Ukraine and Crimea, just the subjects a secretary of state would be expected to know best. These are failures, not successes, and she prefers a link to Obama's perceived sucesses at home (but staying arms length from Obamacare).

She praises Obama for "stimulation and growth" abroad, for "getting back to positive growth and working with our friends and partners. ... I think we really restored American leadership in the best sense, that, you know, once again, you know, people began to rely on us, to look at us, you know, setting the values, setting the standard." (The verbal hiccups are revealing, too.)

This is also the media's view of the Obama legacy, which she wants to inherit, that a lot of people here and abroad certainly don't share.