Is Not Aid & Comfort to an Enemy Treason? 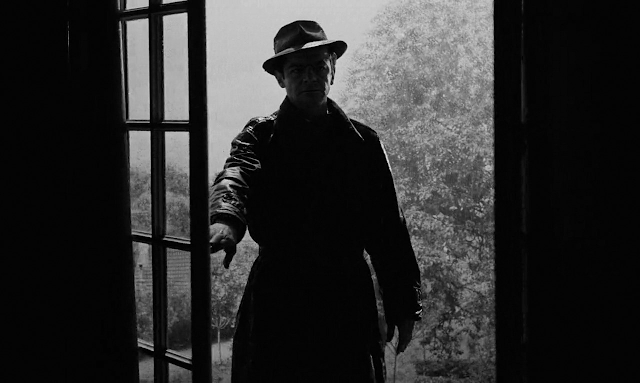 "Milley took extraordinary action, and called a secret meeting in his Pentagon office on January 8 to review the process for military action, including launching nuclear weapons. Speaking to senior military officials in charge of the National Military Command Center, the Pentagon's war room, Milley instructed them not to take orders from anyone unless he was involved.

He then went around the room, looked each officer in the eye, and asked them to verbally confirm they understood.

Milley received a blunt phone call from House Speaker Nancy Pelosi, according to the book. Woodward and Costa exclusively obtained a transcript of the call, during which Milley tried to reassure Pelosi that the nuclear weapons were safe. Pelosi pushed back.

"What I'm saying to you is that if they couldn't even stop him from an assault on the Capitol, who even knows what else he may do? And is there anybody in charge at the White House who was doing anything but kissing his fat butt all over this?" Pelosi continued, "You know he's crazy. He's been crazy for a long time."

According to Woodward and Costa, Milley responded, "Madam Speaker, I agree with you on everything."

Milley was overseeing the mobilization of America's national security state without the knowledge of the American people or the rest of the world." - Bob Woodward

The media is now somehow flipping the fact that General Milley for all intent and purposes committed TREASON and framing is at a heroic act.
© Posted By Diogenes Sarcastica™ on 9/14/2021 03:20:00 PM