PC Wingnuts Attempt to Outdo Themselves... 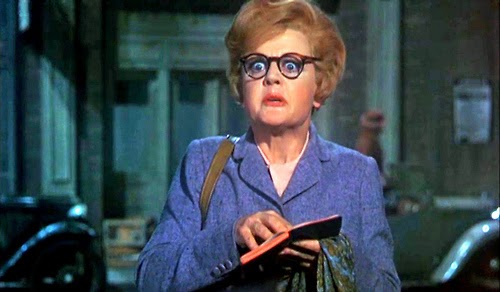 Yes, you read that right. Reminds me of the old Marie Muldaur Song "Dig a Hole, Dig a Hole".  Keep it up people, keep it up. The backlash is a comin'.

The politically correct speech police are at it again and this time it involves the progressive idea that using the term “women” when relating it to motherhood is offensive.

Nope. “Women” is out. Now, liberals want everyone use other terms instead:

The Midwives Alliance of North America (MANA) conducted a politically correct purge of their guidelines, removing any reference to fact that mothers are women, for fear of offending the transgendered. But now, an alliance of midwifes, mothers and experts have began to fight back, insisting that it is “dangerous” and “harmful” to deny the “biological reality” of motherhood.

In 2014, with little consultation, MANA decided that being a woman was not a necessary or relevant factor for being a mother. They edited their core competencies document, and in effect ordered practitioners to stop referring to clients as “women” and “mothers” demanding they say “pregnant people” and “birthing individuals” instead.

Sure, deny the fact that only women can be mothers or give birth to children. But conservatives are the “science-deniers.”