At Every Level of Government, the Democrat Party is Dying a Slow Death 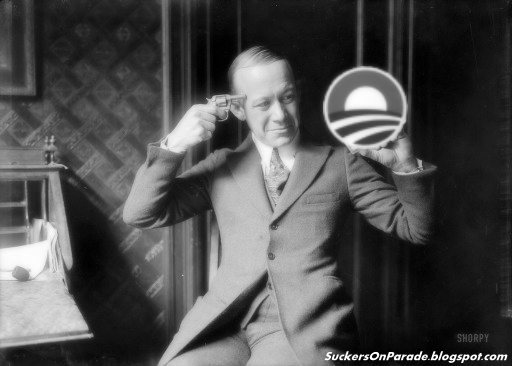 Having severely misjudged the temperament of the American people after the feel good election of 2008 and badly overplaying their hand, Barack Obama, Harry Reid and Hillary Clinton have damaged the democrat party brand to a point they are in a downward tailspin and will control basically nothing after Jan 20th.

The victory of Donald Trump for the presidency and the continued Republican control of the House and Senate is only part of the story of the Democratic Party's total demise.

Expected to make modest gains in state legislatures across the country, the Democrats instead lost governorships, lost two state legislative chambers, and now have total control of only five states -- the fewest number in their history.

In the Electoral College, where Republicans took six of the ten biggest prizes for the first time since the Reagan years, Democrats should no longer be considered a national party. They are, at best, a coastal party with a few liberal enclaves -- mostly college towns like Madison, WI, and Austin, TX -- in between.

In the great middle of the country, they have disappeared. 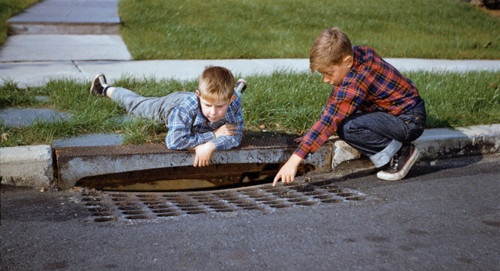