"He knows exactly how smart he is."


"I think Barack knew that he had God-given talents that were extraordinary. He knows how perceptive he is. He knows what a good reader of people he is. And he knows that he has the ability, the extraordinary, uncanny ability to take a thousand different perspectives, digest them and make sense out of them, and I think that he has never really been challenged intellectually." 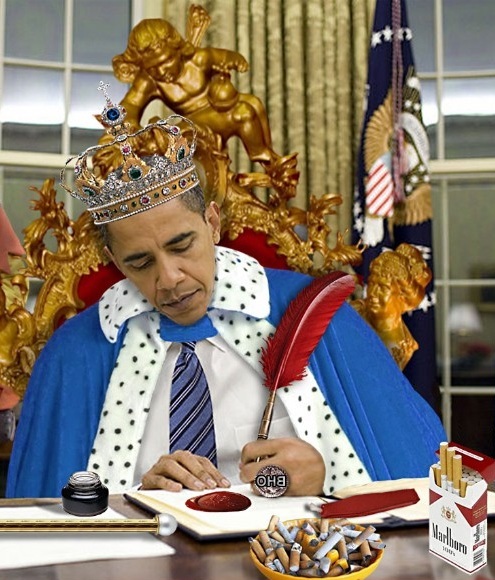 "He's just too talented to do what ordinary people do. He knows exactly how smart he is."

"So what I sensed in him was not just a restless spirit but somebody with such extraordinary talents that had to be really taxed in order for him to be happy. ... He's been bored to death his whole life."

___________________
*snicker*
Narcissistic and egotistical  come to mind. But now unappreciated -- simultaneously called "pathetic" and "tone-deaf," respectively, by the left in The Progressive Magazine and the right in The Washington Times. Turns out that Valerie Jarrett is wrong.  As we have witnessed lately, there's nothing extraordinary about Obama's talent in reading people or understanding economics, and his political savvy has always been in doubt.