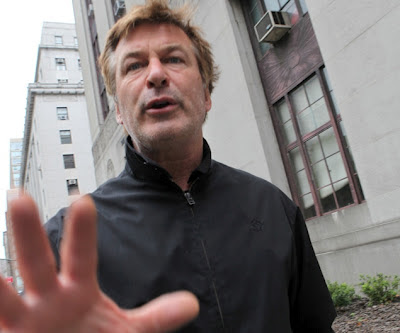 “He was like crazy, you know?” said witness Goren Veljic, a photographer who snaps wedding pictures outside the building. “There was an eruption of mad. I think something’s wrong with him.” 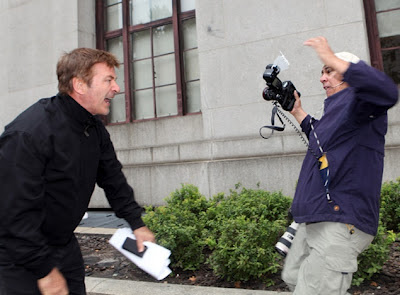 Baldwin later compared the incident to the fatal shooting of Trayvon Martin:

“I suppose if the offending paparazzi was wearing a hoodie and I shot him, it would all blow over.” The actor added that people like the photographer “need to be deported to some island.”