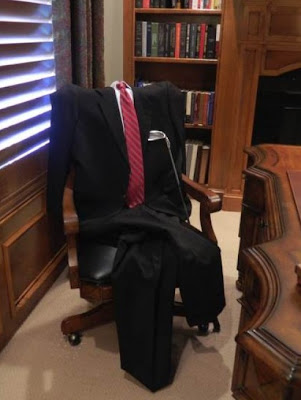 So the Bamster got a bit of a convention bounce.

Is anyone surprised by this at all? If so, you shouldn’t be. Put Obama’s mug on in primetime while he’s surrounded by popular A-List celebrities performing and giving empty but stirring speeches on a visually appealing stage, combine it with the sustained popularity of former President Bill “Bubba” Clinton, and you’ve got a winning punch.

For the short term.

As far as the long term goes, we have two months to go before election day. Yet I’m already seeing people in panic mode as a result of convention polling favorable to Obama that just bumped him up a few percentage points. STOP. Democrats and their allies in the mainstream media would love for conservatives and Republicans to be do disheartened by the “bounce” that they talk themselves into believing the race is over. It is NOT. Consider this: In the states that matter, the so-called “swing states”, Obama received NO bounce.  Yep, still neck and neck in states like North Carolina and Colorado. Would I like to see Romney up by a comfortable margin? Of course. But our work is cut out for us as it has been for months, we’ve all been working our buns off, and now is not the time to throw in the towel. Remember: The MSM and Democrats are notorious for (wrongly) predicting the demise of conservatives and conservatism.

Also, consider this: Jay Cost has a good analysis of convention numbers – and summer polling numbers for both Romney and Obama - here, and predicts a typical and eventual bounce fade … just in time for the debates to kick into high gear.

Keep your chin up, your battle gear at hand, and your game face ON. There is never a good time to resign yourself to defeat … especially when victory is so tantalizingly close at hand.