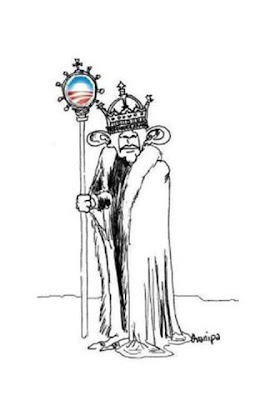 Carter’s policies are best described as appeasement.  In Obama's case, willingness to look the other way during the civilian riots after Iran’s rigged elections, treating Russia like a trusted ally, and the administrations apologies to a terrorist organization for the actions of a third party half a world away is what appeasement looks like.

This map of the Middle East shows 9 nations where violence has either broken out this week or where tensions are rising by the hour.

In 2008, John McCain’s campaign sunk when he badly mishandled the credit crisis. This year, Obama is badly mishandling the Middle East in a time of extreme panic.

If this administration made a mistake on an isolated incident, it’s possible the American people could overlook the mistake. It isn’t likely that they’ll ignore a president's misstatements at a time when an entire region of the world simultaneously erupts in violence. What’s happening now isn’t a misstep. It’s a crisis brought on by wrongheaded thinking over an entire presidential term. Any administration that thinks terrorist attacks are “man-caused disasters” and wars are “overseas contingency operations” is living in fantasy land anyway.