A few days ago the NYT revealed that they had attempted to hack Washington State's voter rolls in order to test its vulnerabilities. In three minutes they were able to “update the registrations of several prominent executives in Washington State.” 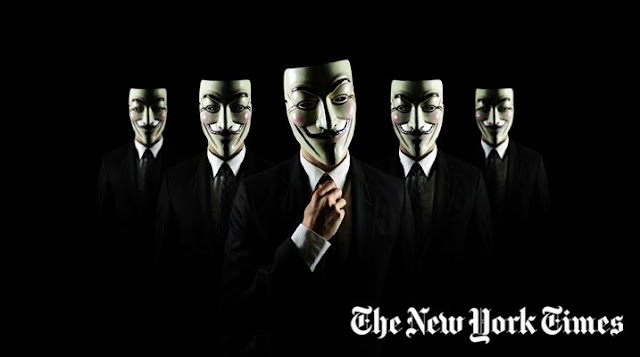 What they did is get hold of publicly available voter information, then simply use the Secretary of State’s website to change a voter’s address. Voila! The ballot gets re-routed, and the voter wonders why they didn’t get a ballot. The article cites the potential of thousands of registrations being changed this way, impacting the outcome of elections. Is that really a danger?

Theoretically, yes. Even Secretary Reed’s staff admitted it could happen, although they cited several security measures already in place that would make it difficult to do on a grand scale. This is one of the many vulnerabilities with a vote-by-mail system, where someone really could submit ballots for a hundred other people and not be noticed. It’s a little harder to pull a hundred levers in a polling place without being stopped.
_______________________________________________
© Posted By Diogenes Sarcastica™ on 10/24/2012 02:36:00 AM