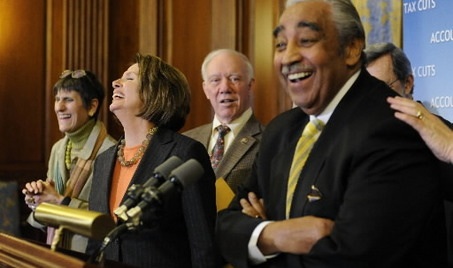 "A new poll shows that Congress is less popular than carnies, root canals and colonoscopies, but more popular than the ebola virus, meth labs and gonorrhea.

Those findings are in a Public Policy Polling (PPP) survey released Tuesday showed that 9 percent of the respondents held a favorable opinion of Congress, while 85 percent held an unfavorable view.

“We all know Congress is unpopular,” said Dean Debnam, PPP president. “But the fact that voters like it even less than cockroaches, lice and Genghis Kahn really shows how far its esteem has fallen with the American public over the last few weeks.”

On the bright side, Congress came out of the survey in higher standing than North Korea, the Kardashian family, and actress Lindsay Lohan, as well as Cuba’s Fidel Castro and former Sen. John Edwards...."