Why We Will All Bail Out Detroit 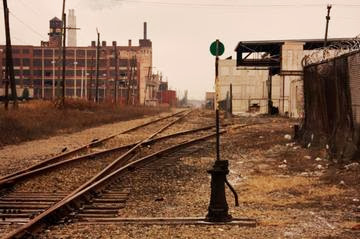 Yesterday, the city of Detroit filed the largest municipal bankruptcy in America.

Prediction - Everyone here, or, more properly, everyone's children and grandchildren, will bail out Detroit for 100 cents on the dollar in one of the largest acts of crony capitalism ever recorded. Hell you say?

Berkshire Hathaway is run by Warren Buffett. Mr. Buffett is well known for several things: his outstanding business acumen growing Berkshire Hathaway, his generous philanthropy, and his support of Barack Obama, including fundraising for Obama's 2012 campaign.

Union Kicker - Already municipal employee unions are screaming that the pensions that contributed to Detroit's insolvency must be protected from the bankruptcy proceedings.

Summary -In the coming weeks, we will see Barack Obama step behind the teleprompter and deliver a speech about how government is what we all do together. He'll say that we all have to pull together as a nation to see Detroit return to its once-proud status as the industrial capital of America. The speech will give everyone at MSNBC chills and the process will begin.

Every citizen who pays taxes and balances their books. Every state that balances its budget. Every solvent municipality in America. We will all get the bill to bail out Detroit so that Mr. Buffet's Berkshire Hathaway Assurance Corporation will not have to pay off defaulted municipal securities issued by Detroit. The unions that contributed to the city's demise will live happily ever after.

At least we have two parties in Washington that supported bailing out GM, TARP, etc. The bailout will, if nothing else, be expedient and efficient. 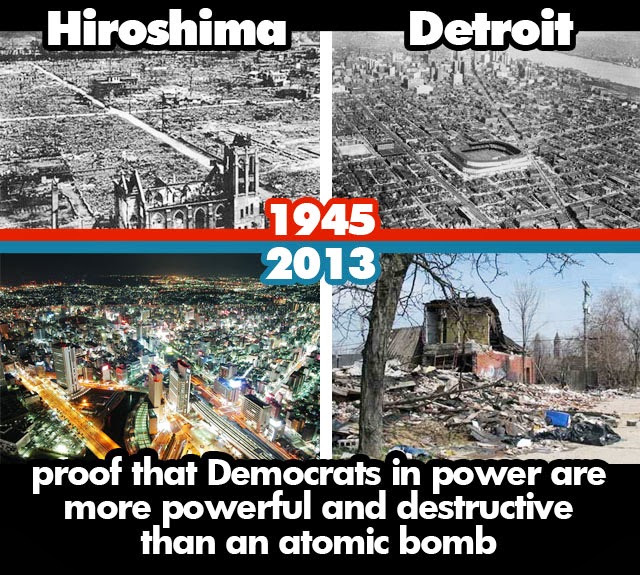