And these are the same people who say Republicans
are irresponsibly funding our government?

FORTUNE -- There's another budget crisis in Washington, and it's unfolding inside the Democratic party. The Democratic National Committee remains so deeply in the hole from spending in the last election that it is struggling to pay its own vendors. 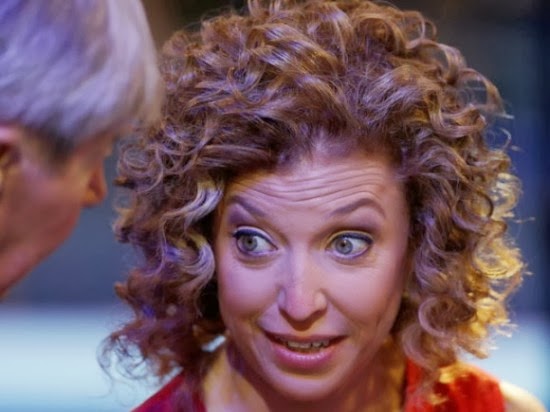 It is a highly unusual state of affairs for a national party -- especially one that can deploy the President as its fundraiser-in-chief -- and it speaks to the quiet but serious organizational problems the party has yet to address since the last election, obscured in part by the much messier spectacle of GOP infighting.

The Democrats' numbers speak for themselves: Through August, 10 months after helping President Obama secure a second term, the DNC owed its various creditors a total of $18.1 million, compared to the $12.5 million cash cushion the Republican National Committee is holding.

Several executives at firms that contract to provide services to the party -- speaking anonymously to avoid antagonizing what remains an important if troubled client -- describe an organization playing for time as they raise alarms about past-due bills falling further behind...."