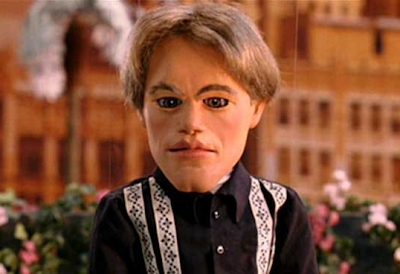 Back in August, former Governor Jeb Bush tweeted a shot at second rate actor Matt Damon for hypocritically portraying himself as an advocate for public education, while sending his own children to private schools.

Damon responds in a recent interview in a language resembling english:


DAMON: Well, because I, you know, because I want the public schools to, if they were, if they went back to, if I could find my, the private school that I send my kids to is the thing closest to the public school that I went to that I could find. And that’s why I send my kids to private school. I wish I didn't have to, it’s expensive, and I also want my kids to be part of a, you know, their local community, you know, and not have to commute to somewhere else to go to school....."

I think it was Jeb Bush who tweeted that, and then retracted it pretty quickly. Although I'd eat my shoe if he could name a Bush that ever even walked into a public school, but that’s another story. ..."


The Miami Herald reported in 2002 that Jeb Bush initially attended the public Grady Elementary School in Houston before mother Barbara enrolled him in the private Kincaid School closer to where they lived.

And let's not forget one Laura Bush, former First Lady, who I might remind Mr. Damon was a public school teacher herself. 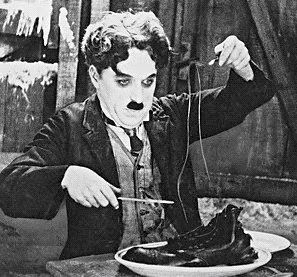