MRC -   The “American Dream”of a traditional nuclear family is getting harder and harder to come by, and the New York Times can hardly contain its glee.

The Times’ entire Nov. 26 “Science Times” section was devoted to the “redefined” American family. In her featured articles, NYT reporter Natalie Angier identified traditional family as a thing of the past: “the old-fashioned family plan of stable married parents residing with their children remains a source of considerable power in American – but one that is increasingly seen as out of reach to all but the educated elite.” 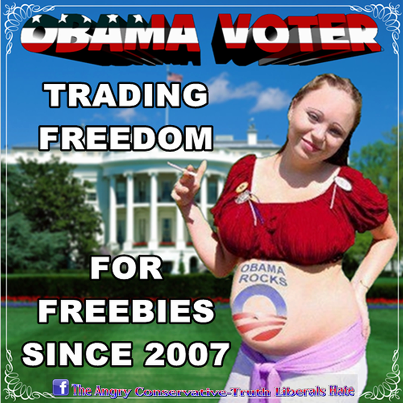 What’s taking its place? A lot of things the Times really likes: “Same-sex parents. Cohabiting couples. Voluntary kin. Children with parents in prison. Immigrant Americans. What we thought of as the typical American family is being rapidly redefined.” -  Read More

While the lengthy NYT's article does  state marriage rates have been falling for several decades and are now at historic lows and cover Ad Nauseum the growing trend of gay adoption, they mention in passing that more than 40 percent of American babies are now born to unmarried women, mostly women in their 20s and early 30s. But they fail to mention a staggering 73% of all black births are to unmarried women, and of that number almost 20% of those black children are born to unmarried white women.

Victims of the media culture and the present day chicness of the "Black Boyfriend" to prove their lack of prejudice now popular in young circles and hip-hop culture, women to often abandoned  to poverty and dependency as "White Trophy Bitches" by their children's fathers out to make their mark in black thug culture as a 'sperm spreader'.

Like some stories we are familiar with, black males shun their white conquest, abandoned without hope that their baby could grow up to be the president of the United States.
© Posted By Diogenes Sarcastica™ on 11/27/2013 04:39:00 PM