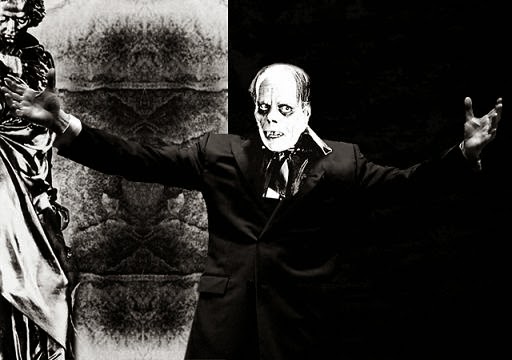 With little chance of regaining their majority in congress, another house Democrat with diminished power decides after 40 years of pushing us around with government lawmaking to take his fabulous taxpayer funded golden parachute and his toys and go home at the end of his term. It's tough not being the majority. Say goodbye Henry.

Among Waxman's prolific accomplishments as a congressman were the reform and modernize the Postal Service (2006) which looses money hand over fist every year, and he was also instrumental in the passage of the Affordable Care Act.  Thank You Henry, you won't be missed around here.

With nostril boy's exit at the end of his term, the field has opened up to among others, a political novice,  New-Age Guru,  FOO (Friend Of Oprah) author and  ex–lounge singer, Marianne Williamson. 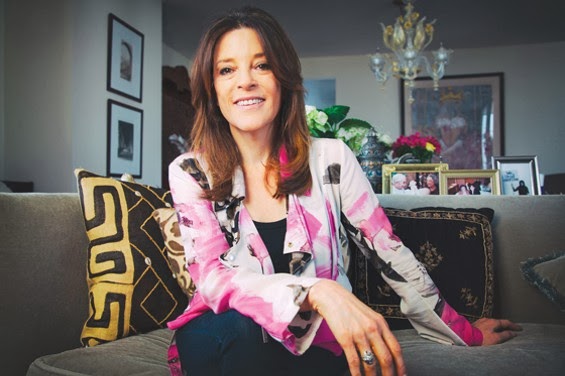 This is a seat that represents Beverly Hills after all.

Williamson announced last October she planned to run against Waxman for his congressional seat. Williamson has spent three decades offering a path to inner peace for those who seek it. Now she's entering an arena in which inner — and outer — peace seems in particularly short supply.

"I feel I’m further expanding my work by taking the transformational principles to which I have dedicated myself for the last thirty years into another area where they are sorely needed. While a new paradigm, holistic, relational perspective now saturates many areas of our society — from education to business to medicine to spirituality — our politics seem to be outside its reach. And we cannot afford to turn away from politics. We might not touch it, but it certainly touches us. And the increasingly calcified thought forms that dominate U.S. politics today — based more on the past than the present, more on fear than on love, and more on economic than humanitarian values — threaten to sabotage our collective good and undermine our democracy."

No word yet of a bidding war for Waxman's office in the bowels of the Capital Office Building. 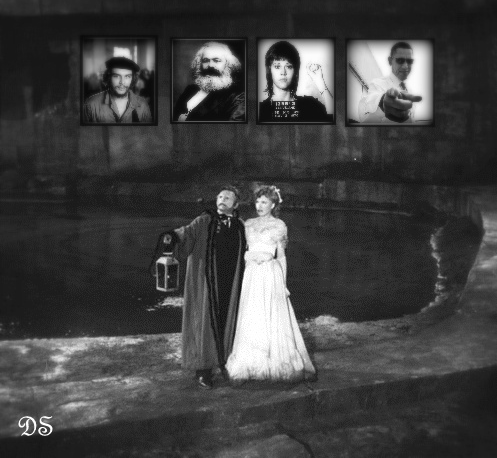