Everyone knows about the “Ready for Hillary” Democrats — the rapidly proliferating parade of elected officials and activists getting behind Hillary Clinton’s increasingly likely 2016 presidential campaign. 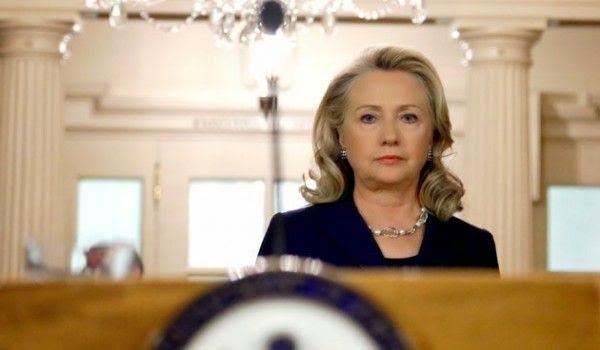 But there’s also a smaller but increasingly vocal group making its presence felt lately — call these Democrats the “Wary of Hillary” Democrats. They’re not outwardly opposing a Clinton candidacy. But they are anxious about the spectacle of a Clinton juggernaut , after seeing what happened when she ran a campaign of inevitability last time.
Some feel a competitive primary, regardless of the outcome, is good for the party. Others say Clinton, who’s been out of electoral politics for five years, needs to be tested. And some Democrats are merely concerned that the party won’t have an open airing of views on economic policy. The reservations, expressed mostly in private company, have been given voice in recent days by some of the party’s most prominent governors.

The public commentary about the risks of Clinton as fait accompli seems less a harbinger of a messy primary fight than an effort to nudge Clinton to the left. There’s no apparent candidate with the political skill to catch Clinton by surprise this time. But the Democratic base doesn’t want Clinton to get a free pass, lest she give short shrift to the progressive agenda and tack to the center before the primary campaign is even fully underway.