Let's Face It: Your President is a Great Big Wussy

Refuses Challenge by an 86-Year-Old 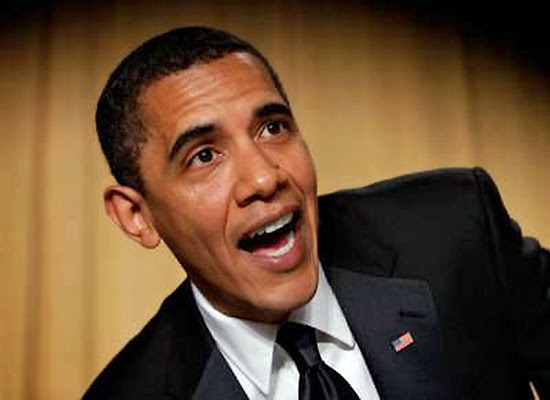 The latest social media trend to sweep the nation is being done to raise awareness for Lou Gehrig’s Disease (ALS), and has had a wide range of high-profile participants. People across the country have taken the Ice Bucket Challenge in order to help raise money for ALS research.  Participants have a bucket of ice cold water dumped on their heads, much like football players do to their coach to celebrate a victory. Many well-known people, politicians and celebrities have taken the “challenge” and help raise over $15.6 million dollars for ALS awareness and research.

After a participant takes the challenge, they then nominate somebody else to do it in order to keep the trend going, which is exactly what 86-year-old Ethel Kennedy, widow of Robert Kennedy Jr. did when she completed the challenge at the Kennedy home in Hyannis Port, Mass.  Once she did, (Video Here) she had a message and a challenge for President Barack Obama:


“Welcome to Cape Cod, President Obama. I nominate you.”

Since the challenge is for a good cause and raises money to help fight the progressive neurodegenerative disorder, most high-profile people gladly accept the challenge once they’re nominated, but the most notable name in America won’t be participating.

Here’s the response the White House gave to the Boston Globe regarding Kennedy’s nomination for the challenge:


“The President appreciates Mrs. Kennedy thinking of him for the challenge – though his contribution to this effort will be monetary. The President will be making a donation to an ALS charity this week.”

Way to go Borack, way to set an example for other high-profile people by donating your pocket change to a more than worthy cause. Absolutely pathetic. He spends more on greens fees at the courses he golfs at than he’s donating to help others.