The White House legend that is Barack and Michelle Obama’s romance is heading to the screen. Southside With You, a drama in the vein of Before Sunrise, chronicles the summer 1989 afternoon when the future President of the United States of America wooed his future First Lady on an epic first date across Chicago’s South Side. Get On Up’s Tika Sumpter will play Michelle Obama (née Robinson), while the search is on to cast the young Barack.

As Presidential lore has it, the date took some convincing. Obama, then an idealistic first-year Harvard Law student, took a summer job as an associate at Chicago law firm Sidley Austin where he fell for lawyer Michelle Robinson, his younger boss. Southside With You spans the day she agreed to go out with him when the two visited the Art Institute, took a long walk, and caught a showing of Spike Lee’s new film, Do The Right Thing. They were married in 1992. 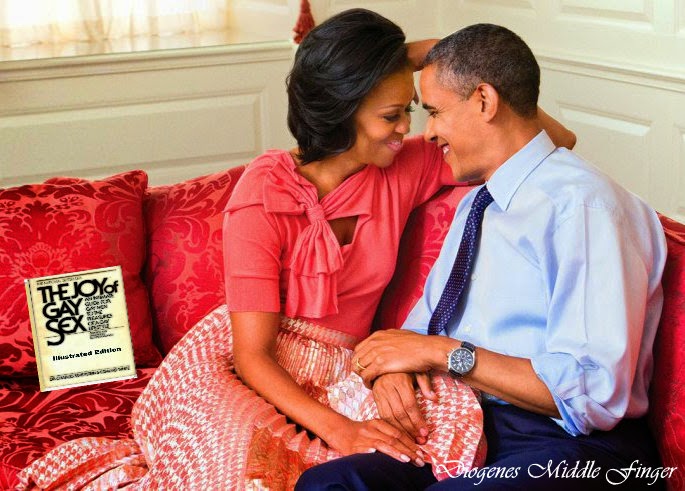