The sight of uncovered pigeons flying

Which just proves how twisted and fraudulent is a religion who's creator of all living things could take offense at it's own creation....


Senior clerics fighting for the Islamic State in Syria and Iraq have issued a diktat banning pigeon breeding as they claim the sight of the birds' genitals as they fly overhead is offensive to Islam. Jihadis operating in the group's 'Euphrates province', which stretches from Anbar in Iraq to Dier ez Zour in Syria, told pigeon breeders they had one week to stop the practice or face public flogging.

ISIS calls on its network of spies and terrified informers to ensure that those who ignore the ban suffer harsh punishments - demanding locals report anybody who continues to reveal their pigeons' genitals to the local religious police, known as the Hisbah.

It is likely that those who flout the ban as a one-off will be publicly flogged and fined a substantial sum. Repeat offenders face being jailed in one of ISIS' notorious prison cells.

The announcement isn't the first time ISIS has targeted the apparently blasphemous practice of pigeon breeding - a popular pastime in the Middle East. Earlier this year it was claimed that 15 boys had been arrested and at least three of them executed by ISIS militants in Iraq's eastern Diyala governate after fighters took exception to their pigeon breeding hobby on the grounds that it stopped them spending their time worshiping Allah.

But apparently there are other allah approved genitals for everyday viewing ..... 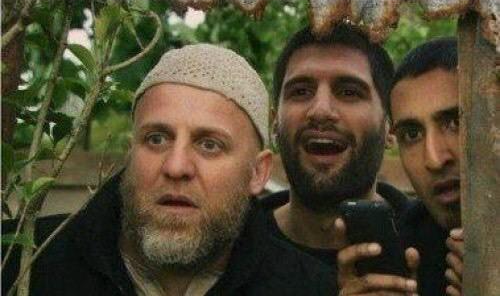 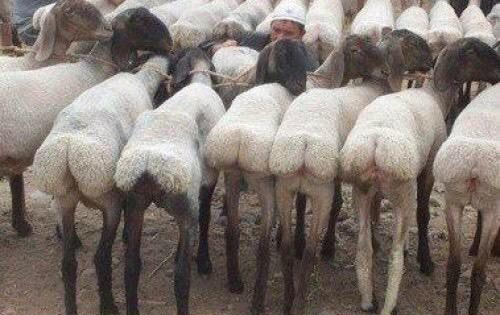