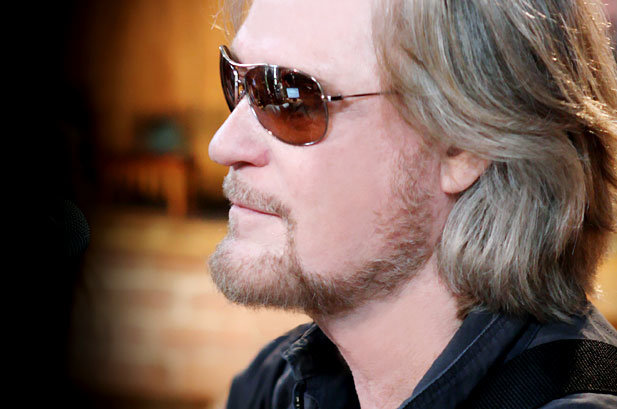 The crazies at Salon.com have become some of the most enthusiastic proponents of the 'Cultural Appropriation' bandwagon, piloted by the left on behalf of racist blacks and hispanics. But one interviewer walked right into a buzz saw spouting this nonsense recently in an interview with singer Daryl Hall of Hall and Oats...

One of the current debates is over “cultural appropriation” – The idea that white people should not appropriate the culture of ethnic and racial minorities. I know that you don’t like the term “blue eyed soul.” Have you followed this conversation?

"Are you trying to say that I don’t own the style of music that I grew up with and sing? I grew up with this music. It is not about being black or white. That is the most naïve attitude I’ve ever heard in my life. That is so far in the past, I hope, for everyone’s sake. It isn’t even an issue to discuss. The music that you listened to when you grew up is your music. It has nothing to do with “cultural appropriation.”

I agree with you, but…

"I’m glad that you do, because anyone who says that should shut the fuck up."

Well, this entire critique is coming back…

"I’m sorry to hear it. Who is making these critiques? Who do they write for? What are their credentials to give an opinion like that? Who are they?"

Much of it is academic.

"Well, then they should go back to school. Academia? Now, there’s a hotbed of idiocy!"

"We live in America. That’s our entire culture. Our culture is a blend. It isn’t split up into groups. Anyone who says otherwise is a fool – worse than a fool – a dangerous fool."

Maybe Salon should abide by their own idiotic philosophy, and encourage blacks and hispanics to get off the #@&%* Internet, because they didn't freakin' invent it!