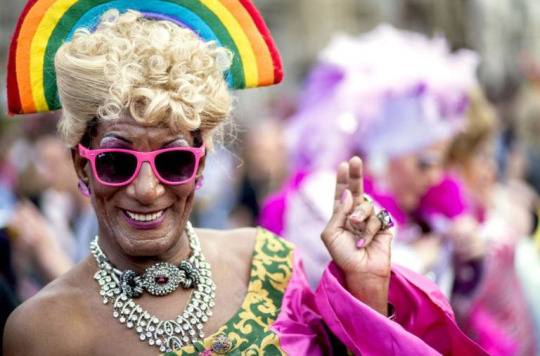 BY THE PRESIDENT OF THE UNITED STATES OF AMERICA

Since our founding, America has advanced on an unending path toward becoming a more perfect Union. This journey, led by forward-thinking individuals who have set their sights on reaching for a brighter tomorrow, has never been easy or smooth. The fight for dignity and equality for lesbian, gay, bisexual, and transgender (LGBT) people is reflected in the tireless dedication of advocates and allies who strive to forge a more inclusive society. They have spurred sweeping progress by changing hearts and minds and by demanding equal treatment — under our laws, from our courts, and in our politics. This month, we recognize all they have done to bring us to this point, and we recommit to bending the arc of our Nation toward justice.

Last year’s landmark Supreme Court decision guaranteeing marriage equality in all 50 States was a historic victory for LGBT Americans, ensuring dignity for same-sex couples and greater equality across State lines. For every partnership that was not previously recognized under the law and for every American who was denied their basic civil rights, this monumental ruling instilled newfound hope, affirming the belief that we are all more free when we are treated as equals.

NOW, THEREFORE, I, BARACK OBAMA, President of the United States of America, by virtue of the authority vested in me by the Constitution and the laws of the United States, do hereby proclaim June 2016 as Lesbian, Gay, Bisexual, and Transgender Pride Month. I call upon the people of the United States to eliminate prejudice everywhere it exists, and to celebrate the great diversity of the American people.

IN WITNESS WHEREOF, I have hereunto set my hand this thirty-first day of May, in the year of our Lord two thousand sixteen, and of the Independence of the United States of America the two hundred and fortieth. 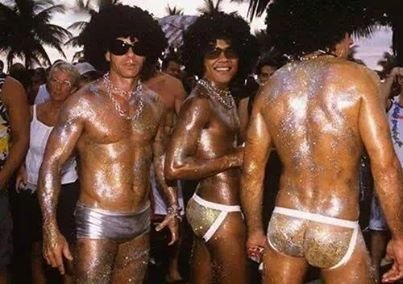 I'm sorry Mr. President, but who you choose to sleep with has no place in public policy or to be raised up in celebration. Who you choose to lick or where you stick your wanker has absolutely nothing whatsoever  to do with Diversity. It's called a Sexual Proclivity.  So STFU.
© Posted By Diogenes Sarcastica™ on 5/31/2016 08:00:00 PM
Newer Post Older Post Home