Hawaii 411 Baby - As we have kept you abreast in the past with Local Negro Boy Makes Good on the Mainland,  news has reached us that semi-pro golfer, author, comedian, political commentator and actor Barry Soetoro (stage name Barack Obama) plans to retire in late fall of this year after failure of contract renewal.

Mr. Soetoro's once wildly popular show 'Barack Obama' and his portrayal for mainland television audiences of a bumbling, much traveled and leisure oriented closeted gay President of the United States married to an overbearing transvestite First Lady, will end it's eight year run.

Sertoro has plans to live in the Washington DC area where golf courses are plenty and he is close to the main stage of politics. He also plans to make himself available to daytime talk shows and cable news networks for his brand of rambling goofy commentary and folksy views on the politics of the day that his verbose and sometime thought challenged famous character is know for.  There is even rumor of another fictional autobiography in the works. 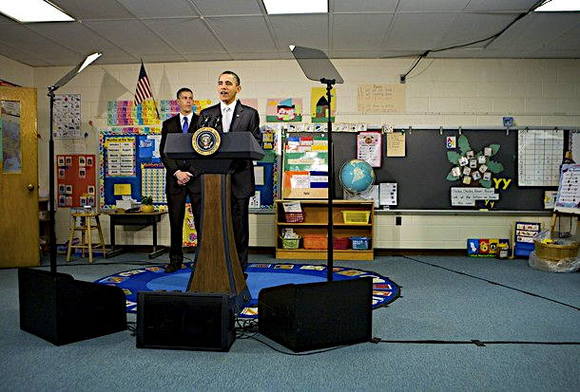 Editors Note:  Roachclip Johnson is an Award Winning Herbal Cultivation Reporter for The Maui Wowie Free Press, and when free on bond a contributor to Middle Finger News Service International
© Posted By Diogenes Sarcastica™ on 6/27/2016 07:30:00 PM