Moving Headlong Toward The Dark Ages

Baltimore to Ignore Behavior and Homework in School Grading 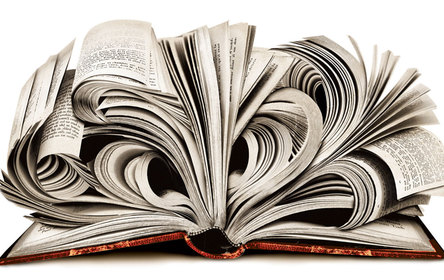 The coming dark age: The Baltimore school system this week revealed that it is ordering its teachers to ignore student behavior and not count homework in determining school grades. And what could be worse?


The school system also now recommends that teachers do not factor homework into overall grades or give students marks below 50%. Community Superintendent for Zone 2 George Roberts says low marks can damage a student’s feeling of self-potential. “The power of the zero is extremely powerful and frankly hurtful to a student,” Roberts said. “If a child gets a zero on an assignment, it’s that much harder for the child to come out of.”

What Baltimore and America is instead going to get is badly behaved students who simply don’t know anything.  Modern bought and paid for political slaves of dependency. Keep them fed and moneyed and keep them plentiful, and make sure they get dumber and dumber. If they ever wake up it will be the villagers with torches and pitch forks time.

But what the Hey? As we have all learned, ya don't have to be very smart to became a millionaire rap artist now do ya?