The mainstream press continues to ignored the leak of thousands of eye-opening documents that expose the Billionaire Puppetmaster's far-flung devious efforts to push his leftist views in the U.S. and abroad. 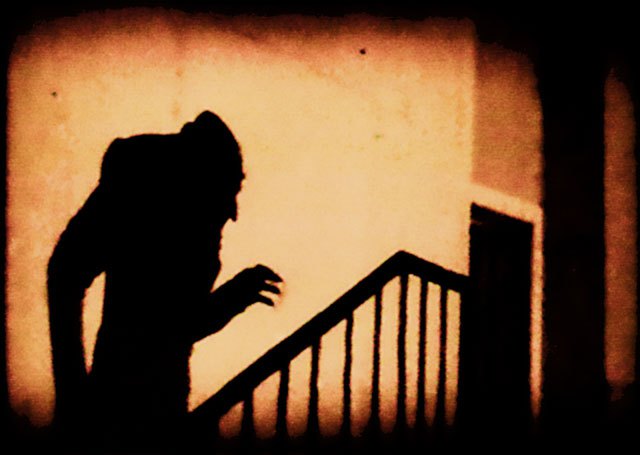 IBD- Leaked documents released a few days ago provide juicy insider details of how a fabulously rich businessman has been using his money to influence elections in Europe, underwrite an extremist group, target U.S. citizens who disagreed with him, dictate foreign policy, and try to sway a Supreme Court ruling, among other things. Pretty compelling stuff, right? Not if it involves leftist billionaire George Soros. In this case, the mainstream press couldn't care less.

Saturday,more than 2,500 documents going back to 2008 that it pilfered from Soros' Open Society Foundations' servers and leaked to the Internet. The mainstream media have shown zero interest in this gold mine of information.

The leaked documents show how Soros' far-flung international organizations attempted to manipulate Europe's 2014 elections. The "List of European Elections 2014 Projects" details over 90 Soros efforts he had under way that year.

The documents reveal that Soros has poured nearly $4 million into anti-Israel groups, with a goal of "challenging Israel's racist and anti-democratic policies." Here at home, they show that Soros proposed paying the Center for American Politics $200,000 to conduct a smear campaign against conservative activists.

Recently an October 2015 document came to light showing that Soros' Open Society U.S. Programs had donated $650,000 to "invest in technical assistance and support for the groups at the core of the burgeoning #BlackLivesMatter movement." Since then, several BLM protests have turned violent. That same document details how this group successfully used its "extensive networks" to pressure the Obama administration into increasing the number of refugees it would take to 100,000, despite concerns that Islamic terrorists could use the refugee program to infiltrate the U.S.

A separate memo details how Soros tried to use his clout to sway Supreme Court justices into approving President Obama's unilateral effort to rewrite immigration law. This year alone, Soros has given $7 million to the Clinton-supporting Priorities USA super-PAC, and a total of $25 million to support Democrats and their causes.

Anyone with this much power and influence demands close media scrutiny. Particularly when he has extremely close ties to the would-be next president of the United States.
© Posted By Diogenes Sarcastica™ on 8/24/2016 06:00:00 AM
Labels: 2016 Election, Disrupting the Narrative, Eyes Wide Shut, The Clinton Crime Family, The Vintage Media
Newer Post Older Post Home