A voluptuous American icon has been dropped as a Special United Nations Ambassador after a viral petition called for her removal because she’s depicted as an attractive white woman.

The petition, allegedly written by “Concerned United Nations staff members” and addressed to UN Secretary-General Ban Ki-moon, calls for the U.N. to “reconsider” their choice of Wonder Woman for the role of Honorary Ambassador for the Empowerment of Women and Girls. 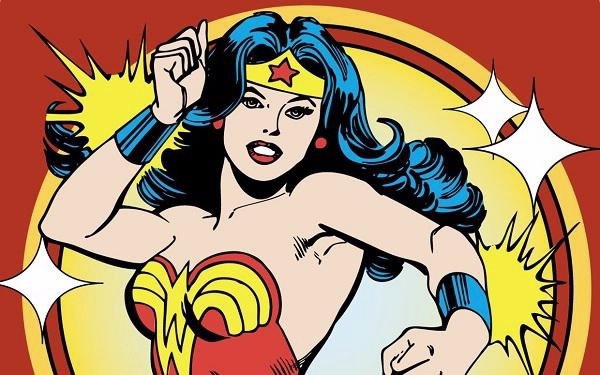 The petition authors took offense to Wonder Woman being a “large breasted, white woman,” despite admitting she was created as a feminist icon:

"Wonder Woman was created 75 years ago. Although the original creators may have intended Wonder Woman to represent a strong and independent “warrior” woman with a feminist message, the reality is that the character's current iteration is that of a large breasted, white woman of impossible proportions, scantily clad in a shimmery, thigh-baring body suit with an American flag motif and knee high boots –the epitome of a “pin-up” girl."

The petition reached over 44,000 signatures, just short of its 45,000 goal, before the U.N. decided to pull the character. The Wonder Woman appointment came after many women were dismayed that another man, Antonio Guterres, the former prime minister of Portugal, was chosen to be the next secretary-general, even though more than half the candidates were women.