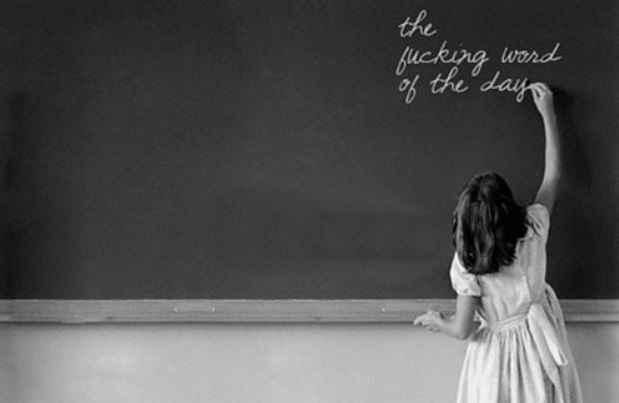 (AP) - New York education officials are poised to scrap a test designed to measure the reading and writing skills of people trying to become teachers, in part because an outsized percentage of black and Hispanic candidates were failing it.

The state Board of Regents on Monday is expected Monday to adopt a task force's recommendation of eliminating the literacy exam, known as the Academic Literacy Skills Test. Backers of the test say eliminating it could put weak teachers in classrooms. Critics of the examination said it is redundant and a poor predictor of who will succeed.

Okay, it may just be me, but if you can't read at an adult level,why the hell do they think the candidates to teach children have any place in a class room?

Leaders of the education reform movement have complained for years about the caliber of students entering education schools and the quality of the instruction they receive there. A December 2016 study by the National Council on Teacher Quality found that 44 percent of the teacher preparation programs it surveyed accepted students from the bottom half of their high school classes.

"We want high standards, without a doubt. Not every given test is going to get us there," said Leslie Soodak, a professor of education at Pace University who served on the task force that examined the state's teacher certification tests.

And therein lies the problem. Too many of those white teachers.

Kate Walsh, the president of National Council on Teacher Quality, which pushes for higher standards for teachers, said that blacks and Latinos don't score as well as whites on the literacy test. "There's not a test in the country that doesn't have disproportionate performance on the part of blacks and Latinos."

Ian Rosenblum, the executive director of the New York office of the Education Trust, a nonprofit that advocates for high achievement for all students, called the teacher literacy test "a 12th grade-level assessment" - something a high school senior should be able to pass.