Put Down Your Drink Before Reading This..... 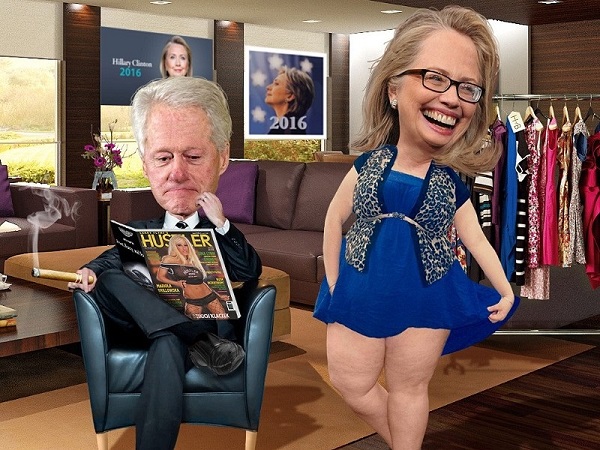 The millennial Entertainment Magazine website Buzznet recently ran a poll to ask "Who Are the Most Beautiful Women in the World of 2016."  7 million people responded.  Coming in at #6 was the Witch of Chappaqua herself, Ma Clinton.

"The names of the world's “most strongest, intelligent, desirable, popular, attractive, beautiful, successful women in 2016 /2017” were “chosen by the people.”

Now I have to admit, I have no idea who most of these women are, nor do I care. What's interesting is who is on the list that I do recognize. Certainly not who I think most would consider that beautiful or desirable, and in some cases even intelligent. The list should tell most anyone where millennial's heads are these day.

A Hint: She carries a French spelling of her first name, drives expensive Germany Automobiles, wears Paris Fashions, and as her people are fond of calling-out people like me for wearing hoop earrings, is herself one of the biggest so-called "Cultural Appropriators" in America. 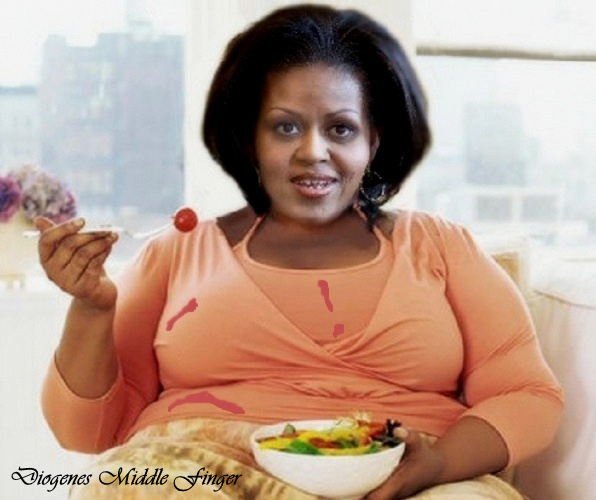