Just Because We Pay You to Entertain Us Doesn't Mean We're Anymore More Interested in Your Opinion Now Then When You Were Waiting on our Tables.... 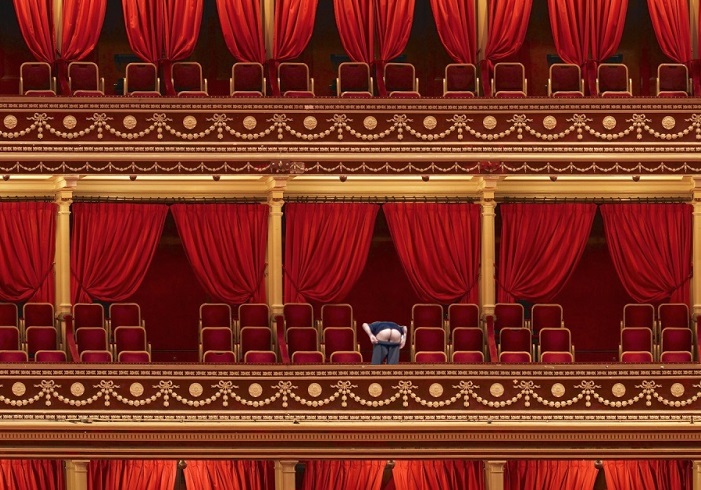 Hollywood Celebrities to Hold Alternative
State of the Union Address

DT- Perhaps one of the biggest yet unacknowledged problems with American society is the unwarranted importance placed upon what self-important, pampered and privileged celebrities think. This has never been more evident than today as the Hollywood #Resistance continues to vent their anger over Hillary losing the election.  The latest collective shaking of the fist at Donald Trump will be an alternate State of the Union. The event will be held in New York City the night before the real State of the Union Address and be live-streamed to liberal nitwits who after over a year, still refuse to get a freaking life.

It can be reasonably argued that in lieu of an actual leader, that the Democratic party is represented by the noisy leftist cranks who were deprived of those swanky affairs at the Clinton White House. They will never admit it, but that is what is really eating many of them.

The star-suckling rag People magazine reports on “The People’s State of the Union”:


"In essence it’s a better reflection of our state of the union based on a more populist point of view, based on the people’s point of view. I think it’s important because we have a president who has a difficult time with the truth, who has a radical, divisive agenda, and spends an enormous amount of time focusing on the negative and hopelessness and despair. We want to celebrate this moment that we’re in of what is now probably one of the most influential and powerful and really beautiful movements to come into play in the United States since the civil rights movement.”

"Stars expected to attend include Whoopi Goldberg, Michael Moore, Wanda Sykes, Zoe Kravitz, Cynthia Nixon, Kathy Najimy, Rosie Perez, and Andra Day and Common, who will perform their Grammy and Oscar-nominated song “Stand Up for Something” from the film Marshall. The progressive groups We Stand United, MoveOn.org Political Action and Stand Up America are hosting the event, which will also be attended by representatives from United We Dream, AFSCME, Women’s March, Planned Parenthood and other organizations of the resistance movement."

Liberals actually used to stand for something no matter how wrongheaded that it was. But today they are just meat puppets parroting leftist talking points. 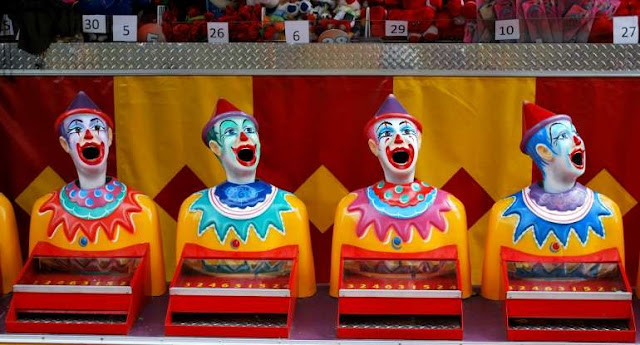