Just the Most Recent Example of Unabashed Bigotry of the Left

In Leftist fakery and propaganda, several stories highlight the troubling trend towards taqqiya and bust out Joo-Hate. I guess that when you think about it, it should come as no surprise given who and what are now the faces and positions of the Democrat Party. So like everything else, the media is gently laying the groundwork for the normalization of anti-semitism and anti-Israel attitudes in the America.

In the lead, CNN's own Mark Lamont Hill, a man (on paper) who has the intellectual agility of a used toothbrush was feted at some UN International Day of Solidarity with the fictitious "Palestinian" people for essentially calling for the destruction of Israel and the condoning of violence to achieve same, National Public Radio assuring us with 100% confidence that there is no anti-semitism in Iran, the New York Times giving us the last word that Mohammed was a "paragon of compassion" and pay no regard to what it says in the Koran despite it being the literal words of Mohammed, and remember that lone-wolf (pfft) terror attack on Jews in LA? Well, neither does the media.

* UPDATE: CNN has severed ties with contributor Marc Lamont Hill. Don Lemon Hit Hardest. We're taking bets he he'll ironically insist he was fired because of racism.  But, he now has more time to hang with friends..... 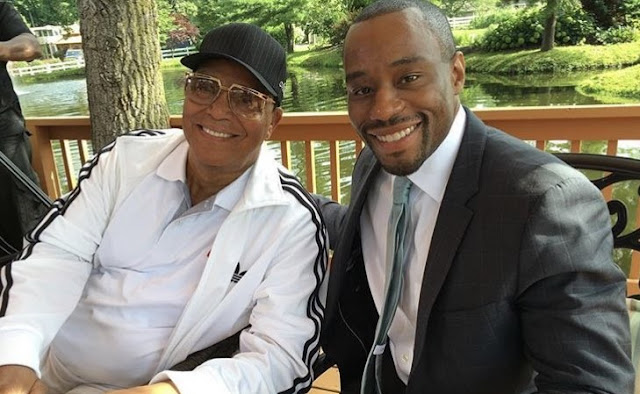