Does This Diversity Thing Rock or What! 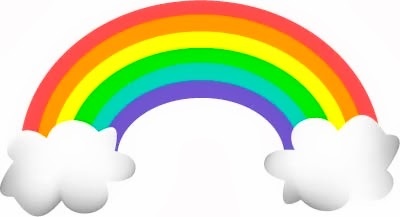 Okay, this is one of the few times Diogenes has needed both a calculator and the Urban Dictionary to figure out what the hell an article was about:


"In what has been described as a “horrifying” incident two women were attacked by a group of men who identified themselves as “transgender women” at the Portland State University “Law and Disorder Conference” which billed itself as a “provocative space for comparative critical dialogue between activists, revolutionaries, educators, artists, musicians, scholars, dancers, actors and writers”.

The women were attacked in a coordinated assault as they sat at a table which sold feminist books and literature. The men destroyed the books and marked up the table display with permanent markers. One of the women was also marked up by the men.

Predominantly male conference onlookers by all reports allowed the attack to take place, watching in stunned silence. Two males affiliated with the same group as the feminists - Deep Green Resistance - were also in attendance and the “trans women” threw a projectile at the head of one of them.

According to reports, the transgender males or “trans women” took issue with the feminist content in the Deep Green Resistance materials. Specifically, a portion of the materials reflected the feminist position that social roles based on sex are undesirable and harmful to women........"

Now Diogenes is just a little confused as to what happened here.

Notice in italics part of the article that says the “predominantly male onlookers allowed the attack to take place.” Keep in mind that’s assuming that the male onlookers were actually male.” Diogenes would not rush to judgement on that lest I be taken as a BLTaphobe.

Also, even if the males were actually male, which they probably might or could have possibly been or not, why in the world would the onlookers defend feminists against their transgender attackers? That could, or may not possibly so or possibly not, be construed as a sexual hate crime against an oppressed group.

Best leave all the bitches alone and let them slap each other senseless until small trickles of blood drip from their collective noses.