Dispatches From An Alternative Reality

MR. ORWELL, PLEASE PICK UP THE WHITE COURTESY PHONE
Not content with hoaxes to inflate hate crime statistics, researchers at the University of Utah have developed an app available through Google Play that allows users to report incidents of “hate.” Users report the incident under one of four categories- propaganda, verbal, violent and property damage. Since the reporting is confidential, no need to prove hate…or anything for that matter! Someone hurt your feelings? Whip out that smart phone and go to your hate reporting app. The thought police will appreciate your cooperation.

THE NEWSPEAK DICTIONARY GETS A TIMELY UPDATE

Britain’s top leftist rag, The Guardian, recently announced that henceforth “climate change” will be referred to as “climate emergency, crisis, or breakdown,” “global warming” will now be “global heating,’ and “climate skeptic” will be “climate science denier.” Citizens are advised to update their dictionaries accordingly. Get with the program people!

HIGH TOPS GO GAY
Last week, it was Bud Light going all rainbow flag gay. This week it is Converse sneakers. The Pride collection is being promoted by six people associated with the Rump Ranger/Muff Diver community, most notably “drag kid” Desmond Napoles- age 11. For the the almighty buck, Converse is encouraging the normalization of deviant behavior in prepubescent children. That used to be called pedophilia. Today, its called “Pride.”


MILWAUKEE DECLARES RACISM A PUBLIC HEALTH CRISIS
County supervisors and the Office on African American Affairs joined in signing a resolution to declare racism a public health crisis. Thanks to those hipster doofus anti-vaxxer parents not immunizing their children against racism, there is a pandemic in Milwaukee. Luckily the bold leadership has stepped up and declared a crisis. The real public health emergency here is rampant liberalism. I know nothing about Milwaukee politics and yet I’m certain that this didn’t come from Republicans. This is a huge waste of public funds and won’t do anything that isn’t disastrous. The Governor of Wisconsin should send in the National Guard with doses of Tamil for liberalism and stop this outbreak before it spreads. And yes, I’m certain Tamiflu for liberalism is a real thing. If not, this seems like a pretty stupid health emergency declaration. 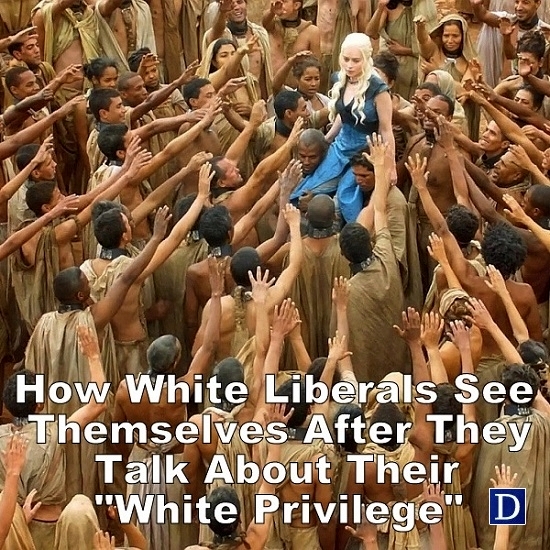