No Soup For You, Tater! 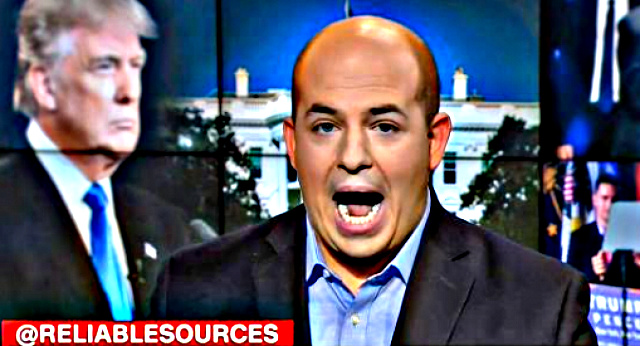 WH Excludes CNN From Traditional Luncheon
Before State of the Union

CNN's media hall monitor Brian Stelter announced today that he's shocked, SHOCKED that his network appeared to have been left off the guest list of the traditional White House pre-State of the Union luncheon. The luncheon is an intimate off-the-record confab in which the president usually gives an insight into what he'll talk about in his annual congressional address.

Like presidents before him, DJT typically invites anchors from all the major networks to dine with him at the White House. The lunch conversation is considered off the record, but it gives the anchors a sense of the president's state of mind before they anchor SOTU coverage.

Tater was upset no news organization boycotted the event to show support for the flailing network who still calls themselves news. And although journalists who accept the invitation agree not to report on what is said there, details of the meeting inevitably slip out.  Former CBS News anchor disgraced teleprompter reader, Dan Rather said that he was disappointed that other networks didn't take a stand in favor of CNN.  But hey Dan, no one really gives a shit what you think. 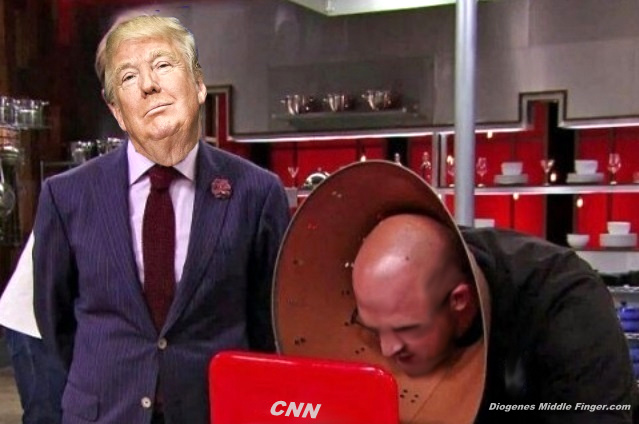