About This Whole Tax Thing.....

It's unamerican to use the phrase "get away with" as the self-righteous Senator Spartacus Booker tweeted this morning in reference to DJT's use of Tax law.  It's like accusing me of speeding when I'm going 75 in a 75 mph zone. I'm not "getting away with" it.  I'm going the speed limit!  Change the speed limit if that's the wrong top speed. Crimes are the things that have been defined as crimes. It's particularly irksome for a legislator to talk like that, shifting the blame for the legislature's own failures.
And I find it very interesting that the NYT, strongly motivated to find tax crimes and connections to Russia, seems to have only found that Trump might be a faker, not the billionaire business genius he purports to be. But, it seems, the main thing he is doing is putting more money into his businesses than he takes out, and that may be a wise or at least legally authorized way to run his affairs.
Now, he's forced to explain that to us, and maybe we will be outraged that the tax laws are currently arranged to allow people to escape taxes, but maybe we will accept instruction that the outrage should be directed at Congress... even at Joe Biden.
And I'm pretty sure the accountants for the wealthy Hollywood types tweeting about this 'crime' of using the tax code as written, are laughing the asses off at the hypocrisy about now...... 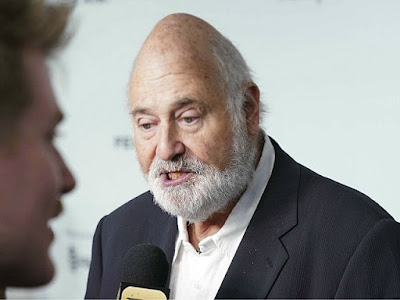