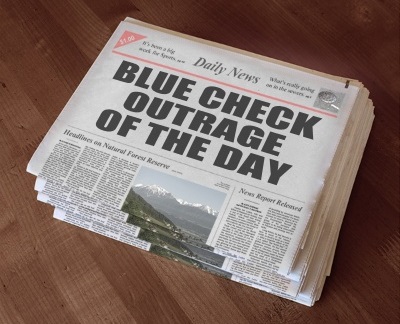 DJT Awards Devin Nunes Medal of Freedom.
Dems Lose Their Sh*t.
"In 2017, Congressman Nunes launched an investigation into the Obama-Biden administration’s misconduct during the 2016 election – and began to unearth the crime of the century.
"As a result of his work, he discovered that the infamous Steele Dossier was funded by the Clinton campaign and the Democratic National Committee."
"He found that a senior Justice Department attorney was married to one of the architects of the document. He learned that the Obama-Biden administration had issued Foreign Intelligence Surveillance Act (FISA) warrants to spy on President Trump’s campaign and illegitimately unmasked several innocent spying victims for political gain."

For all the blue checks yapping about #DevinNunes getting the #MedalOfFreedom......Remember the guy who won the #NobelPeacePrize for nothing gave it to another guy for nothing. https://t.co/0xcY5HBAJw

"Devin paid a price for his courage. The media smeared him and liberal activists opened a frivolous and unjustified ethics investigation, dragging his name through the mud for eight long months. Two dozen members of his family received threatening phone calls – including his 98 year old grandmother."
"He uncovered the greatest scandal in American history.”
[Western Journal]
© Posted By Diogenes Sarcastica™ on 1/04/2021 06:15:00 PM