What Years of 'Woke' Anti-America Indoctrination Have Brought 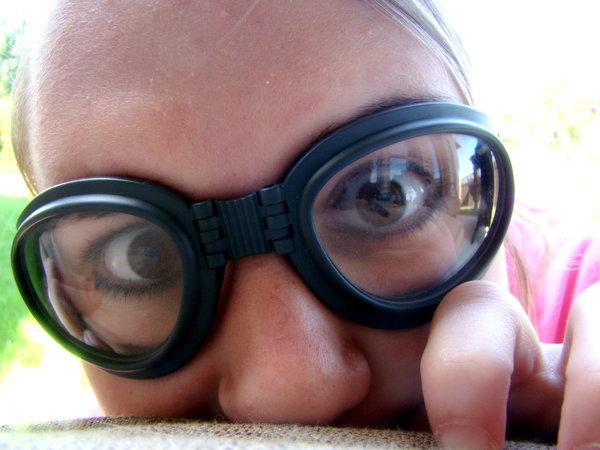 Sister Toldjah - Going back at least a couple of decades or so, the right has accused the left of hating America thanks to their support for things like burning the American flag, their loathing of displays of patriotism, their flagrant disregard for the Constitution, not believing in the concept of American exceptionalism, their fascination with socialism, and their desire to indoctrinate students starting at very young ages all the way through college into believing America was founded on the basis of wanting to preserve slavery.

The left has always shot back with some variation of “love the country but not what it does,” which may be true for traditional liberals – that is, those not predisposed to a “blame America first” mentality, those who can see the greatness of America despite her faults.

But it’s not true for the modern left – that is, those who consider themselves “progressives” and who are wholly immersed head to toe in an AOC/Colin Kaepernick-style of “woke” dogma where America sucks and the only thing that can be done about it is to (metaphorically) destroy it and all its institutions in order to “save it.”

Sobering new polling information released Monday on what people in this country would do should it face the same situation as Ukraine indicates that on this topic, the right has (unfortunately) been more right than wrong on this issue over the years.

In a Quinnipiac survey, people were asked “If you were in the same position as Ukrainians are now, do you think that you would stay and fight or leave the country?” The results showed that an overwhelming majority of Republicans and a comfortable majority of independents say they would stay and fight. As for Democrats? 52% said they would leave the country.

This is what years of anti-America indoctrination in the classroom and beyond has brought us, I’m sad to say. When you drill into people that there’s nothing about this country worth loving, and lie to them about “systemic racism” and the supposed prevalence of a “patriarchal system” in our society – and you do it consistently over a period of time, naturally these attitudes are going to take root and fester, especially in younger generations.