Anyone with a lick of sense knew when the face of Black Lives Matter became the loudmouth ghetto princess Patrisse Cullors, things would surely eventually go crazy. Whether through the virtue signaling celebrities' or outright intimidation and fear by corporations of boycotts and accusations of racism, the money began rolling in and grift, greed and corruption was sure to arise.  It did.
And now that the BLM has made mocker of it's non-profit status by non-discloser and evasion of taxes, we find the BLM ghetto girls are living large. BLM was built on the backs of dead black men and boys they failed to acknowledge were killing each other and benefited a handful of LGBTQ activists/Marxists.
The NY Post reported the three leaders of the social justice movement (?) Patrisse Cullors, Alicia Garza and Melina Abdullah,  recorded a video last June (now made private) outside a “secretly bought” home in the relative safety of a white neighborhood and far from their violent BLM counterparts, while marking the first anniversary of St. George Floyd’s death just months after it was revealed Cullors had purchased four other high-end US homes for $3.2 million.  Cullors resigned in May as the group’s executive director amid criticism over buying the homes in the Los Angeles area and another outside Atlanta.
Not bad for a community college art teacher? 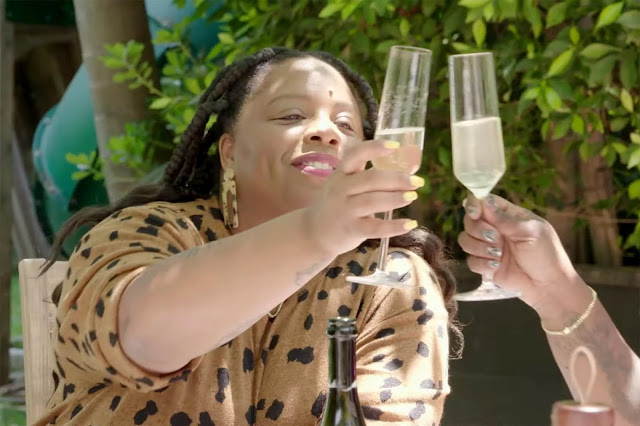 Cullors and her colleagues didn’t reveal any details on the upscale home seen in the video,  a 6,500-square-foot pad with more than six bedrooms and bathrooms, fireplaces, a pool and parking for more than 20 cars, according to a real estate listing cited by NY magazine. The property was purchased in October 2020 with funds that had been donated to the Black Lives Matter Global Network Foundation, according to the explosive report. The residence was purchased by a man named Dyane Pascall two weeks after BLM received $66.5 million from its fiscal sponsor earlier that month. Pascall is the financial manager for Janaya and Patrisse Consulting — an LLC operated by Cullors and her spouse, Janaya Khan, New York Magazine reported.
The purchase of the nearly $6 million home had not been previously reported and BLM officials tried to keep its existence a secret from a journalist looking into the transaction, according to the report. 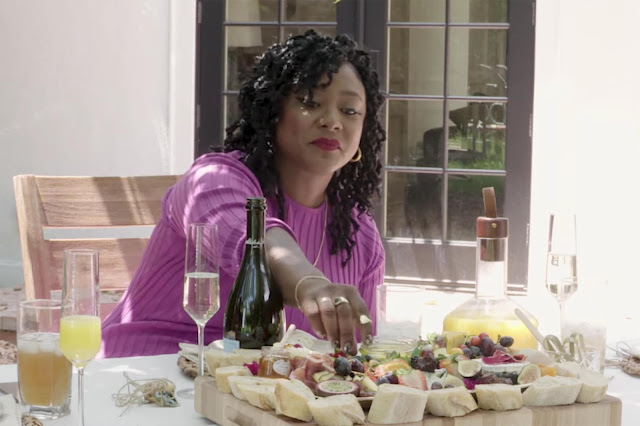 The organization tried to “kill” the story about the home which is referred to internally as the “campus” while one strategy memo reportedly suggested it might be used as an “influencer house” where artists can congregate. (DMF taking bets on ETA of first shooting).
Experts on nonprofits dance around the issue as to not be accused of being racists by avoiding the suggestion of illegality or even being unethical by meekly suggesting "the sheer size of the buy might subject BLM to more criticism about its lackluster transparency".
Bonus News Flash: