Could It Be Joe's Time For Shot At The Title? 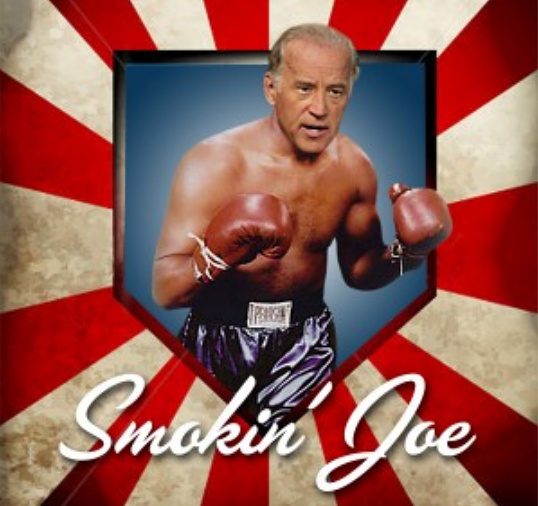 ABC News contributor Cookie Roberts said Tuesday that Democrats are "nervously beginning to whisper" about  Hillary Clinton and what might happen if their nominee for president has to be replaced.  With Grandma Clinton seemingly with one foot in the grave and obviously can't keep from lying about everything, and Bernie Sanders kicked back and making out like a good socialist Bandit with a ton of money in the lock box and a new vacay house (compliments of your 20 buck contributions kids), one of the most viable candidates to carry on the destruction of America should Grandma seize-up or check out would be none other then Crazy Uncle Joe.

"People are angry at the lack of transparency -- it was hours before the diagnosis of pneumonia was revealed -- after seeing this incredibly damaging video of her being helped and stumbling into this van.

Look: There's a reason why the campaign is not transparent. Obviously it gives Trump ammunition, and he has been setting this up for months. Back in January he said that she didn't have the strength and stamina to be president. And then he knew at some point in the campaign schedule, she, like all candidates would get exhausted. But the fact that it comes now, when the polls are tightening and Democrats were already saying that Hillary was the only candidate who could not beat Trump, and it’s taking her off of the campaign trail,cancelling her trip to California today. It has them very nervously beginning to whisper about her stepping aside and finding another candidate...

Ironically the candidate everyone looks at is Joe Biden, who is even older than Hillary, and then again, so is Donald Trump....."

Of course, this could all be for naught, as those great investigative reporters and scholars of the political scene at over at The Free Republic remind us, Hillary has a Body Double who was obviously the one that emerged from Chelsea Medvinsky's Apartment Monday.

Among the reporters making the claim on the Twitter that secret, high-level meetings are taking place among Democrats to consider a possible replacement are David Shuster, an Emmy-award winning journalist based in New York City who formerly worked for MSNBC.

And just to show Joe Biden is healthy and ready to put on the gloves, he has even challenged Donald Trump to go jogging with him.   And just think about it....what would be more entertaining then a Joe Biden-Donald Trump Debate? 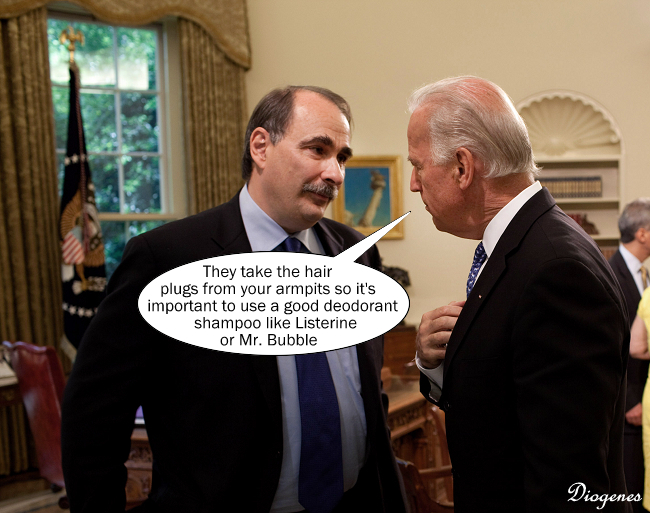