Why Won’t Israelis Let Themselves Be Killed? 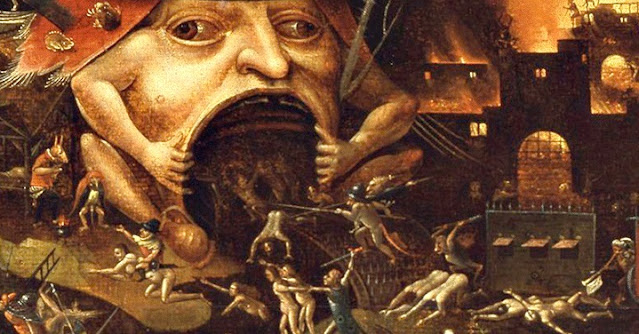 The global woke loathing for Israel is taking an even darker turn.  Two weeks ago Turkish forces launched a military assault in the Duhok region of Iraqi Kurdistan.  Villagers were forced to ‘flee in terror’ from raining bombs.  It was only the latest bombardment of the beleaguered Kurds by Turkey, NATO member and Western ally.  It did not trend online.
There were no noisy protests in London or New York. The Turks weren’t talked about in woke circles as crazed, bloodthirsty killers. Tweeters didn’t dream out loud about Turks burning in hell. The Onion didn’t do any close-to-the-bone satire about how Turkish soldiers just love killing children. No, the Duhok attack passed pretty much without comment.
But when Israel engages in military action, that’s a different story. Always. Every time. Anti-Israel fury in the West has intensified to an extraordinary degree following an escalation of violence in the Middle East in recent days. Protests were instant and inflammatory. Israeli flags were burned on the streets of London. Social media was awash with condemnation.  ‘IDF Soldier Recounts Harrowing, Heroic War Story Of Killing 8-Month-Old Child’, tweeted The Onion, to tens of thousands of likes. Israel must be boycotted, isolated, cast out of the international community, leftists cried.  ‘What’s the difference?’, said a placard at a march in Washington, DC showing the Israeli flag next to the Nazi flag. The Jews are the Nazis now, you see. Ironic, isn’t it?
This is the question anti-Israel campaigners have never been able to answer: why do they treat Israel so differently to every other nation on Earth?   Why is it child-killing bloodlust when Israel takes military action but not when Turkey or India do? Why must we rush to the streets to set light to the Israel flag but never the Saudi flag, despite Saudi Arabia’s unconscionable war on Yemen?  Why is it only ‘wrong’ or at worst ‘horrific’ when Britain or America drop bombs in the Middle East but Nazism when Israel fires missiles into Gaza? Why do you merely oppose the military action of some states but you hate Israel, viscerally, publicly, loudly?
The judgement and treatment of Israel by a double standard is one of the most disturbing facets of global politics in the 21st century. That double standard has been glaringly evident over the past few days. Israel is the only country on Earth that is expected to allow itself to be attacked. To sit back and do nothing as its citizens are pelted with rocks or rockets. How else do we explain so many people’s unwillingness to place the current events in any kind of context, including the context of an avowedly anti-Semitic Islamist movement – Hamas – firing hundreds of missiles into civilian areas in Israel? In this context, to rage solely against Israel, to curse its people and burn its flag because it has sent missiles to destroy Hamas’s firing positions in Gaza, is essentially to say: ‘Why won’t Israelis let themselves be killed?’
Excerpts from Brendan O'Neill@Spiked
~ Thank You WHATFINGER NEWS for the Linkage! ~
© Posted By Diogenes Sarcastica™ on 5/13/2021 05:30:00 AM