The Lefties are in Revolt 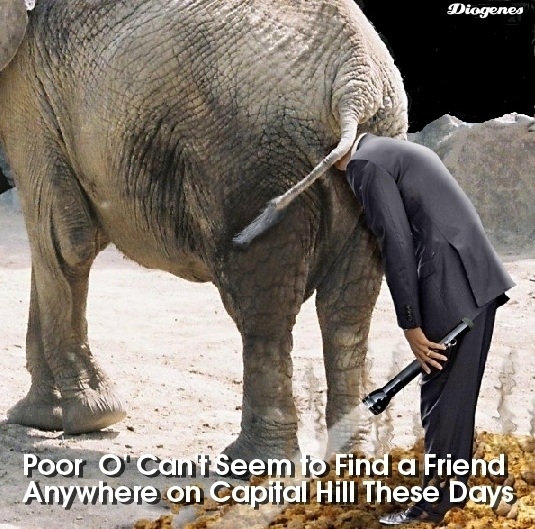 You’ve got to feel for President Obama. Olbermann didn’t hear the president say that the American people had been taken hostage by the evil conservatives. Despite the fact the Democrats controlled the House, the Senate and the presidency, they did this. Somehow. And he had no choice but to capitulate. President Obama is the kind of guy who owns up to responsibility. They made him do it.


"There is only one possible rational explanation for this irrational and childish transaction. There are Republicans and Tea Partiers who are still intent on cutting off their noses to spite their faces — the “Blind Rage Conservatives” for whom any compromise is disaster, just as for this President, apparently no compromise is disaster."

You can read Olberfart's full tirade at Belmont Club.