Jimmy Carter Says The Brotherhood is Cool. That Outa Worry You Right There.

When we talk about the President's ability to influence events, we saw that was incredibly limited even within the context of Egypt. And now if this starts spreading abroad, it’s going to be so far beyond what the United States can influence here. - Monica Crowley, Washington Times 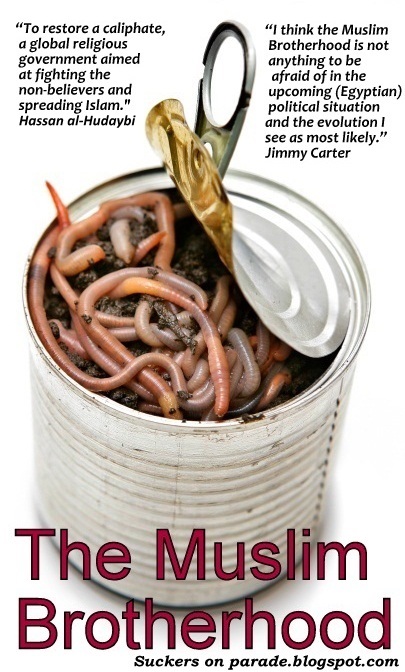 "While the pliant liberal and American news media coo over the so-called “freedom” demonstrations in Egypt, there are riots and protests breaking out all over North Africa and beyond Jordan, Yemen, Algeria, Bahrain, Tunisia." Jane Jamison