"She was already pretty angry, seemingly
unhappy with just about everything." 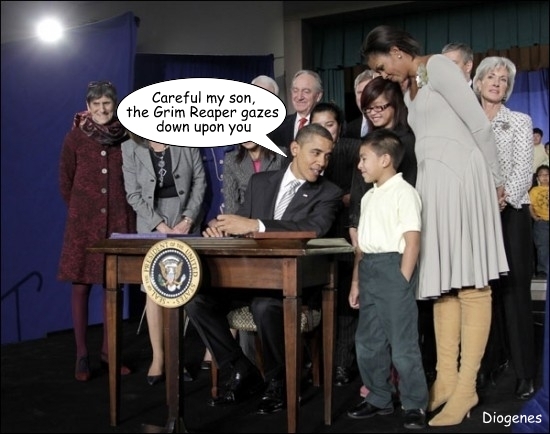 
"Now, she is ready to spew her bilious disgust with America on the campaign trail. A dignified, transcendent first lady? No chance. Michelle is going to break with a hundred years of tradition and play the role of attack dog, heaping derision on her husband’s political opponents like no other first lady before her....."


"And it’s already begun. Mad Michelle this week popped down to Davis Island, Fla., to hobnob with the very people her husband despises - the 1 percent. At a massive mansion on the bay, filled with the wealthiest of the wealthy, America’s first lady launched into a tirade about “them” - the Republicans...."

"So, America’s first lady will travel the country this election season to tell her fellow Americans just how bad it is out there (between lavish vacations, of course)....."

I say bring it on. I don't think she can convince anyone to vote of her inept husband, much less change anyone's mine that didn't vote for him last time, with hypocritical rhetoric, and only do harm to his chances. She's already know for being the most ungracious first Lady in memory, and class warfare is unbecoming a First Lady who flits around the world on the taxpayers dime.

Besides, who can really take someone serious who looks most often like some wino with the keys to a second hand curtain store dressed her?