The OWS Movement is Just Turning into Another Marxist Turdapalooza 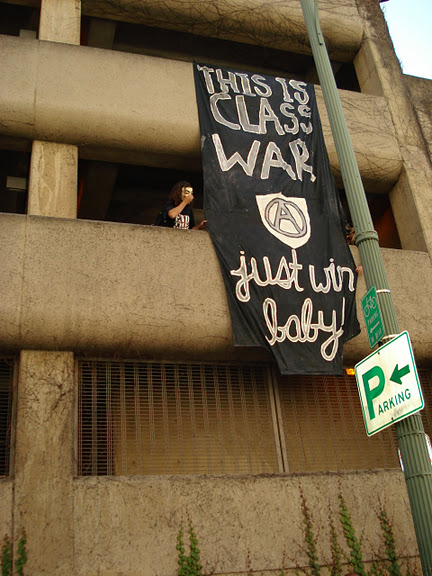 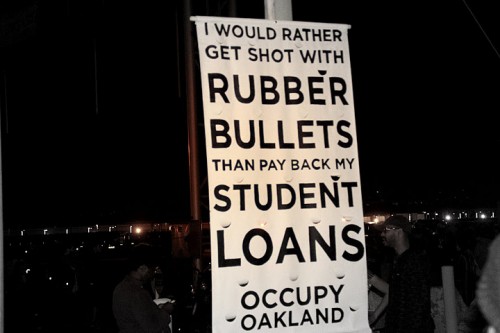 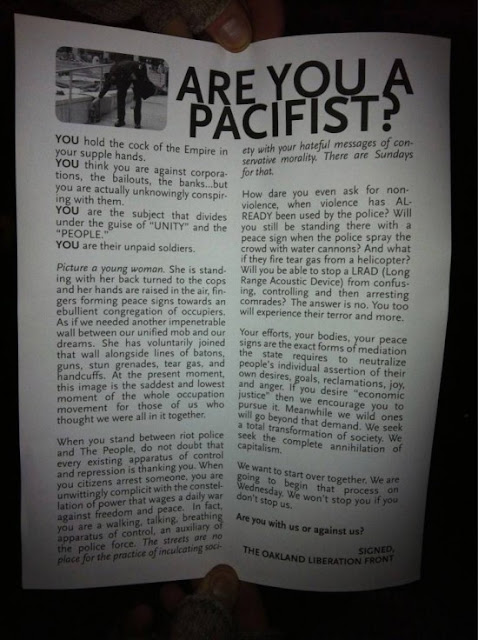 ......and some of the usual suspects are joining in:
CBS Atlanta:


"The Rev. Jesse Jackson is lending his support to the Occupy Atlanta movement and says that their efforts are an extension of the struggle for civil rights fought by Jackson, the Rev. Martin Luther King Jr. and others."

Rev J.J. please. What a sorry attempt to attach civil rights to another loosing cause and get your 1% ass in front of a camera again. Love that face time, eh Rev?

"Officials with the revamped ACORN office in New York -- operating as New York Communities for Change -- have fired staff, shredded reams of documents and told workers to blame disgruntled ex-employees for leaking information in an effort to explain away a FoxNews.com report last week on the group’s involvement in Occupy Wall Street protests, according to sources."

Acorn.....yeah the same Acorn that has taken your tax money and has been involved in, and gotten away with blatant un-prosecuted voter fraud.
And then there's the irony that goes "straight to crazy without passing GO and collecting $200 dollars......."
From Capitalist Preservation:

"Conservativebyte.com is reporting that the OWS alliance of protesters has gotten tax exempt status. Yes. tax exempt status. That means taxpayers will be footing the bill to some extent of the OWS operations. The only irony here is that the protesters, who oppose capitalism and our very system of governance, are willing, if not eager, to avail themselves of the benefits of capitalism to bring down the very system that is, in essence, supporting their ability to continue in their efforts going forward."

The list of wealthy 1% hypocrites supporting the whole thing continues to grow, and 1 percenter Michael Moore of course, stands to make money off filming the whole circus. Truth be told, it's going to be interesting to see who is standing in the shadows and supporting the movement in private. And I suspect if violence continues to grow, the media will simply blame it on 'isolated incidents' by a 'small contingency of trouble makers'.