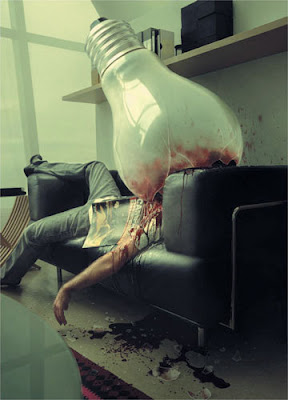 Congressional negotiators struck a deal Thursday that overturns the new rules that were to have banned sales of traditional incandescent light bulbs beginning next year.

That agreement is tucked inside the massive 1,200-page spending bill that funds the government through the rest of this fiscal year, and which both houses of Congress will vote on Friday. Mr. Obama is expected to sign the bill, which heads off a looming government shutdown.

Congressional Republicans dropped almost all of the policy restrictions they tried to attach to the bill, but won inclusion of the light bulb provision, which prevents the Obama administration from carrying through a 2007 law that would have set energy efficiency standards that effectively made the traditional light bulb obsolete. Read More